Wins and the odd loss in preservation game 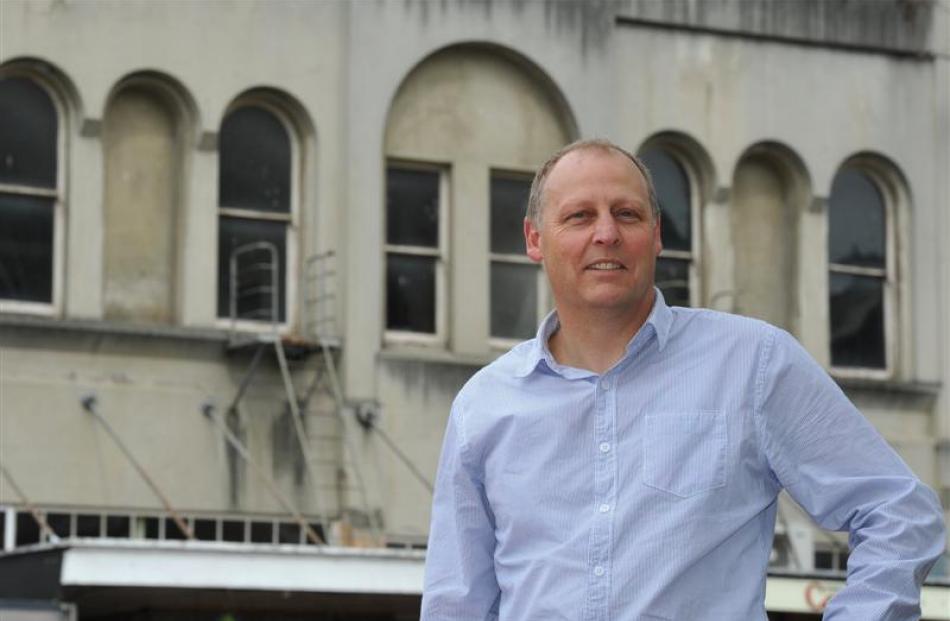 Owen Graham, of Dunedin, counts the preservation of the Athenaeum Library in the Octagon as one of the highlights of his six years as the Otago-Southland area manager for the New Zealand Historic Places Trust. Photo by Craig Baxter.

The Dunedin resident spent about 26 years before that in a similar role for the Department of Conservation, and said going into the corporate industry after more than three decades working for the Government was a refreshing change.

His work to advocate the values of heritage throughout the region was often met with opposition and was not without controversy.

''People see it as anti-development. The first [Dunedin city] council I was dealing with was very anti-heritage, and it's a difficult job at the end of the day because heritage is not popular depending on economic times.''

Mr Graham (54) said although paid by a Government agency, his work was for the community.

''I didn't do it for me, or because the NZHPT told me to, the job is for future generations.

"It's not about what I kept today, it's about what my grandkids will see when they walk around Dunedin, and if it's well maintained and strengthened then a building that might be 100 years old might have another 100 years in it.''

Mr Graham said his move to Contact Energy as a land and property adviser was a combination of good timing and opportunity, as his work with the NZHPT came to a ''natural point''.

The Athenaeum Library in Dunedin's Octagon was one of the buildings he was proud to have helped preserve.

He advocated its value in 2008 when the NZHPT went through the process of registering it as a category 1 heritage building, although developers were keen to knock it down at the time.

''It's the oldest continually operating library in New Zealand, it was purpose built as a library and has been used as one for more than 140 years.''

Mr Graham said he also felt vindicated in respect of other projects, including the old Logan Park art gallery - now known as the Sargood Centre.

About five years ago, developers wanted it demolished and Mr Graham door-knocked residents asking what the building could be used for in its existing state.

''In the end, most of the building was retained and there's a heritage covenant over it so it will be protected, which is fantastic. That's what the job of advocate is, to see more than what's in front of you.''

He said the historic manuka causeway unearthed during construction of the Wall Street mall in Dunedin was a national treasure and should be displayed in its original location.

Outside the city, Mr Graham's proudest achievements included his push to have the lower Nevis Valley heritage values formally recognised, and his project management with Doc to develop the Otago Central Rail Trail.

Disappointments included Invercargill's old ''Kew hospital'' and buildings, most of which have been demolished despite extensive negotiation with the Southern District Health Board.