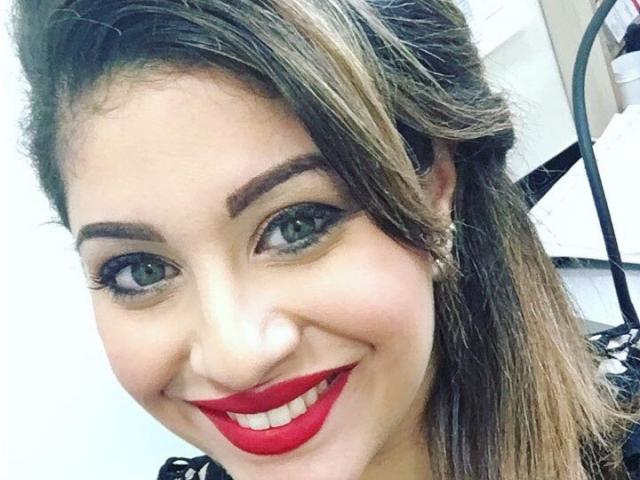 Nagham Ailabouni.
Older patients can gain big health benefits through a careful review, and reducing the number of medications they are taking, research by University of Otago graduate Dr Nagham Ailabouni suggests.

''Every day, older New Zealanders take piles upon piles of medicines, some of which may be causing more harm than good,'' she said.

Dr Ailabouni, who is the pharmacy services manager at Timaru Hospital, graduated from Otago University with a PhD in pharmacy last weekend.

''It was really great, it was really positive,'' she said of her PhD study experience and findings.

Her innovative research, which has already contributed to four journal publications, was based on a study of 46 people, over the age of 65, living in three rest-homes in Timaru.

As a clinical pharmacist, she reviewed their medications, made recommendations to reduce their number, and this was discussed with their general practitioners.

Dr Ailabouni had noticed big positive changes in the lives of some patients who were part of the study, including a keen piano player who played much better without her sleeping pills.

The patients had been prescribed one or more anticholinergic or sedative medicines, including sleeping tablets, opioid medicines, and antidepressants.

Dr Ailabouni had made 45 deprescribing recommendations among the 46 residents.

Benefits of the reduction of prescribed drugs included ''a reduction in residents' pill burden'', and improvements in reported adverse drug events.

Depression was also reduced, and some patients were more mobile and less frail six months after reducing the number of anticholinergic and sedative medicines. Anticholinergic medicines block a neurotransmitter in the nervous system, and are used to treat many conditions, including dizziness, gastrointenstinal and respiratory disorders, and insomnia.

Reducing the use of some medications also reduced drug side effects and adverse drug interactions.

And reducing sleeping pills also helped reduce the risk of falling, an event which could be life shortening.

Her thesis was on ''deprescribing in older New Zealanders'', which, she explained, involved the process of reducing or stopping such medicines.

These research findings supported deprescribing as an ''effective and safe way to optimise older peoples' medication use'', and highlighted the positive role that clinical pharmacists could play in making recommendations to doctors, she said.