Young women filmed in the act

CCTV footage showing two young women apparently urinating on the floor of an inner-city business has been handed to Dunedin police.

The footage, taken from La Maison House of Pleasure in Queens Garden on October 31, shows two women running from a car and entering the main doors and apparently urinating, before running around the rear of a public toilet just metres away. 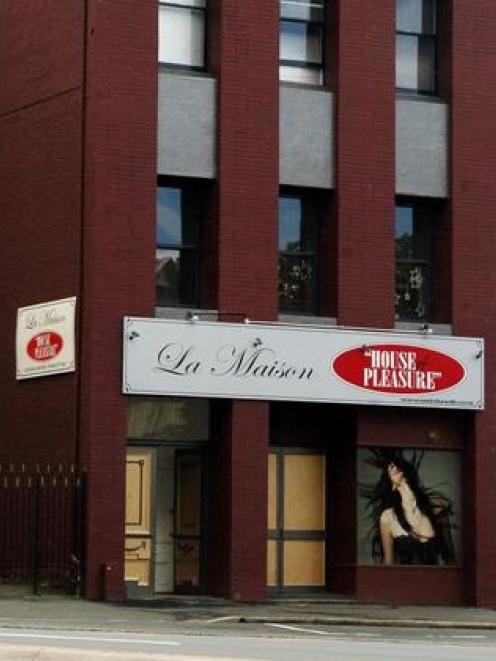 She contacted police about the incident as the women left the scene in a vehicle.

The vehicle's registration number was supplied to police, who stopped the vehicle later that night.

The footage had also been supplied to police, who were yet to charge anyone over the incident.

Ms Ingersoll said she hoped police would increase patrols near the business to deter people partying in the area.

She also hoped the footage would lead to charges against the women, and deter others from congregating in the area.