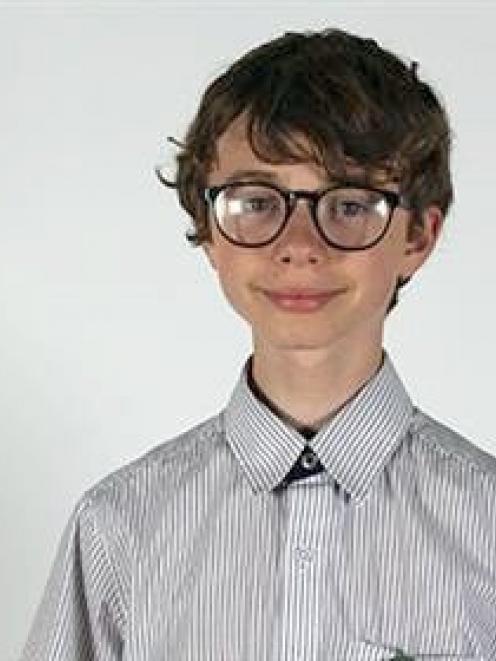 We look around while the boulders fall down gracefully.

We’ve been climbing this mountain for about a fortnight now.

I, Elvewyn, and my two friends set off on our fateful journey to Kraznir to intercept any early attacks.

My green cloak has been damaged by our encounters with ferocious mountain animals, and my hands have grown weary from shooting my bow so much.

The thing that’s keeping me going is the fact I can trust all of my friends and the fact I’ve never missed a shot as we traverse over from our town of Slinsil to Kraznir.

"Elvewyn, we need to rest," said the Touchfire, a wizard shrouded in mystery. He was wearing a red cloak and his brimstone red eyes bored into me.

Next to him, Doughty the Warrior — a short, stout person — nodded.

She’s reckless but skilled in all sorts of weaponry.

"All right," I said, exhausted myself.

We strode to a nearby cave and rested before continuing our long and tedious journey to Kraznir.

As we surmounted up and up the winding, twisting mountain, we started to notice that there was gradually less and less life.

We were so astounded by this barren land that we forgot stealth altogether, which probably explains why we were suddenly shot at by a rouge archer.

Doughty was the first to get hit, suffering a hail of arrows in their arms.

The archer was clearly skilled at archery since they were sending many arrows in our direction at a fast rate.

They were tall, about 7 feet, and clearly a skilled warrior since they had all sorts of weaponry on them.

On their hood was a name sewn in, saying "Littlejohn".

"His name is Littlejohn? He’s taller than all of us!" whispered Doughty, unhelpfully.

After we were hiding under the rocks for a while, we heard another voice.

"You should have let me at them, I would have diced all those Slinsil spies already!"

Touchfire sneaked a look first. What we saw was a tiny dwarf talking to Littlejohn.

"He’s the one they should have named Littlejohn!" said Doughty, again, unhelpfully.

We took a different route through a cave in the mountain.

Painstakingly sneaking through the mountain was a good idea, since it took us exactly where we needed to go.

We were deep in the hidden wine cellar of Castle Krill, hidden among all the barrels of "Purple Delight" alcohol just after midnight.

We were safe, if not for long.

Walking down the long, twisting and turning stairs took a while, and we were exhausted by the time we reached the dusty, crumbling floor of the hidden basement.

But there, right in the middle, was what we were looking for: the battle plans to invade Slinsil.

On either side was a guard in chainmail leggings and chest plates, with iron broadswords and helmets protecting them.

The two archers we saw earlier were talking to them and warning them of an attack by four spies.

So they knew we were here. This was going to complicate things.

Doughty struck first, knocking Littlejohn and Author unconscious before they even knew what hit them.

Touchfire surrounded both the armoured guards in fire cages and slowly closed them in.

However, they simply walked out of them because of their fire proof attire, surprising Touchfire and giving them enough time to knock him unconscious.

However, during this fight, I was sneaking around the back of it, giving me enough time to break the glass around it.

Doughty seized her chance and snatched the plans before anyone else.

Touchfire was unceremoniously awoken by getting hit with the plans.

Everyone froze. Touchfire’s abilities were nothing to scoff at.

He could conjure great serpents of fire at the right moment and bled molten ichor.

Seizing her chance again, Doughty knocked the two guards’ heads together, knocking both of them out. We left the cellar through the nearest exit, The Beast Corridor . . .