Great escape from stress of quakes 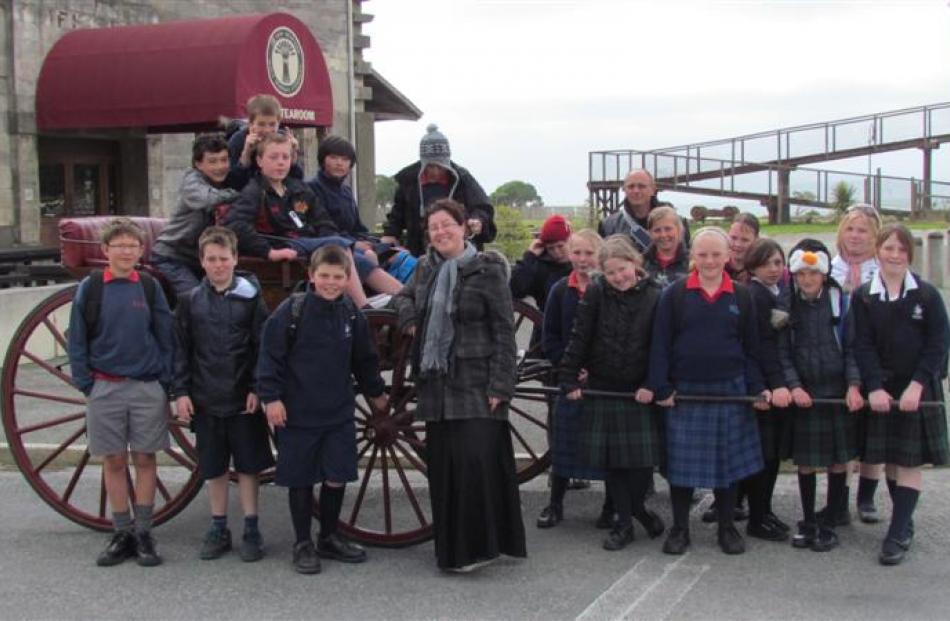 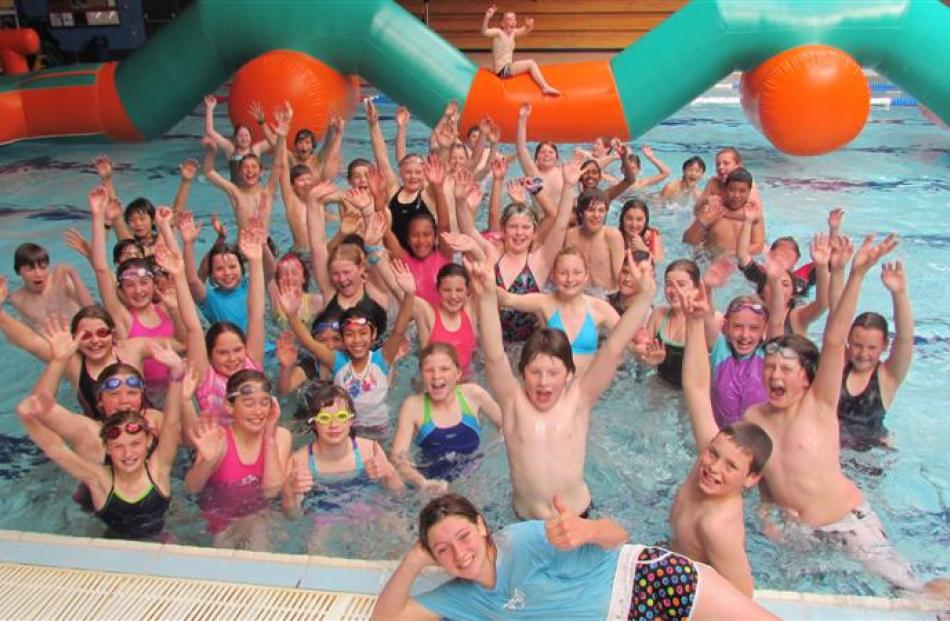 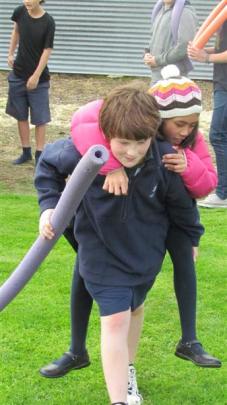 Their city had been rocked by numerous aftershocks in recent days, but you never would have known it watching pupils from Christchurch's Manning Intermediate in Oamaru this week.

Look closer, though, and you find out these children are doing it pretty tough.

Each has a cellphone in case they need to contact their parents, which made Manning Intermediate teacher Charlotte Lamb's intention of keeping the most recent seismic events "on the down-low" difficult.

"Honestly, some of them are really anxious," she said.

"One of the girls from the school was standing on a picnic table when the [February] earthquake struck. She came down and had to have surgery."

The damage did not stop there.

"We had liquefaction in the school. The netball courts had to be ripped up. The library had walls ripped out because liquefaction came up through the walls."

"They've lost so much school," she said, in reference to the class time that had been missed and the damage to buildings.

Oamaru Intermediate School deputy principal Deidre Senior said the idea for the initiative, in which about 100 Christchurch children from four intermediate schools will be hosted during the coming weeks, sprang from the "Big Chip-in for Christchurch" campaign run earlier this year. It made her proud to be a part of the school community and Oamaru as a whole.

"A lot of local businesses came on board."

She said the school was particularly grateful to Youthtown, which had given about $4300 to help pay for transport and activities while the pupils were in Oamaru.

The Oamaru Penguin Colony, which is giving all billets and their host families free entry, and Florence Hellyer and the Oamaru Lions Club, who are co-ordinating many activities and helpers, got special praise.

The Manning pupils have been the first to sample Oamaru's hospitality after arriving on Tuesday, after more than 40 organisations, businesses and individuals had committed to contributing, in a sign of solidarity with the people of Christchurch.

The activities for each week were planned by the teachers of the host classes, after their pupils discussed which activities might appeal to their visitors. Activities included barbecues, sailing, farm tours, penny-farthing rides, tours of Steampunk HQ, leadership courses and visits to the penguin colony and Totara Estate.

"We went to the Totara Estate and met heaps of people, and we are going to the penguin colony tonight."

She liked living in Christchurch because it was quiet, but said the earthquakes had affected the pupils and their city.

"Because of the quakes, the water is not very good.

"They [her classmates] are all good but sometimes they get a bit scared. Some of them think it's funny, but I don't think it is."

School-mate Liana MacFarlane (12), who lives in the suburb of Halswell, especially enjoyed the visit to Totara Estate and was looking forward to a pizza and movie outing on Thursday night.

She described the earthquakes as "scary", and said her suburb "got it pretty bad" in the first earthquake a year ago.

Oamaru Intermediate teacher Sean Wansbrough said the trip had been a welcome respite for the Christchurch children, some of whom still had no electricity or running water in their homes.

"It's great for them to experience what it was like before the quakes happened," he said.

"For some of these children, it has been the first time they haven't had to worry about the quakes."

He paid tribute to the time and effort put in by the people of Oamaru and said the children from the two schools had got along famously.