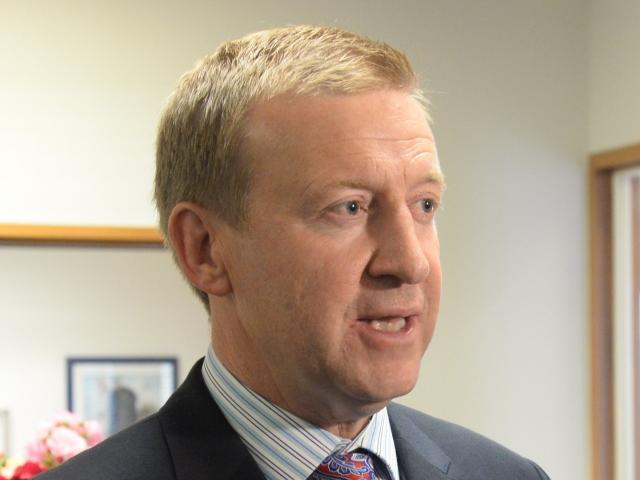 Jonathan Coleman.
Labour has claimed National's promise to increase elective surgeries to 200,000 per year is ''bizarre'', as it claimed previously to be doing that number.

Yesterday, National responded by saying Labour was talking about the wrong set of figures.

National health spokesman Jonathan Coleman said National would increase elective surgeries over the next four years to 200,000 a year.

''That just doesn't add up. Maybe Dr Coleman had Steven Joyce's help with the figures,'' Dr Clark said, referring to the bigger row between the parties about Labour's spending.

Dr Clark said electives were inflated by including minor procedures like eye injections.

Elective surgery spending would increase by $30 million each year for four years.

''When we came into office there were 118,000 elective surgeries being delivered each year and they were increasing by only 1400 a year.

''Under National, the number of elective surgeries carried out by DHBs has increased by 56,000 to 174,000 surgeries every year and they're expected to reach 178,000 this year,'' Dr Coleman said.