Dunedin MP David Clark, out of favour for his Covid-19 walkabouts, has found his way back into the affections of his colleagues and returned to the Cabinet.

The former health minister quit that role in July as penance for two breaches of pandemic lockdown regulations, Prime Minister Jacinda Ardern having earlier said she would have sacked him but for the health emergency.

The Labour caucus elects its Cabinet-ranked MPs, and yesterday Dr Clark was grateful his colleagues had forgiven him.

"It’s nice that a vote of confidence from my colleagues has come my way, and having been a minister previously I know how challenging the role can be and how satisfying it can be." 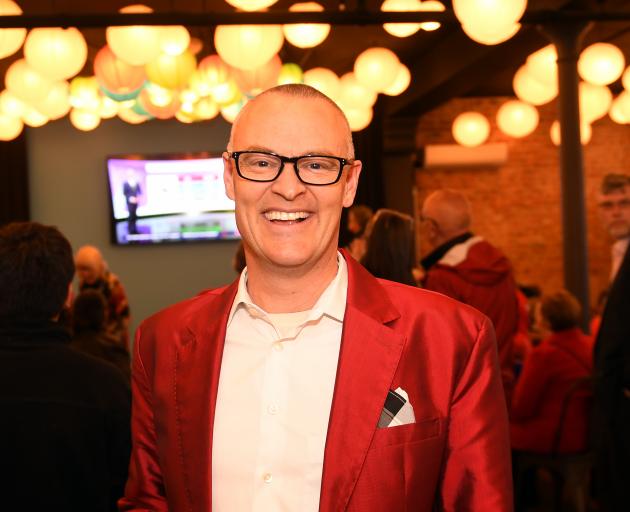 The former Treasury analyst and one-time associate finance minister, has new roles as Minister of Commerce and Consumer Affairs and State Owned Enterprises.

He also becomes Minister of Statistics, the Digital Economy and Communications, and Minister in Control of the Earthquake Commission.

"There is a lot of work to do and the portfolios I have been given all have their own challenges ... It is a pretty full workload which has been put my way."

Ms Ardern said while there were issues when Dr Clark was health minister, he presided over the beginning of what had ultimately been a successful response to Covid-19.

"On this occasion, my view is that we have given a better match to his skill set in areas where he has enormous value to add, particularly in the space around growing the digital economy and digitising the public service."

Now let's see if that kindness extends to people in NZ in need of proper healthcare eh?