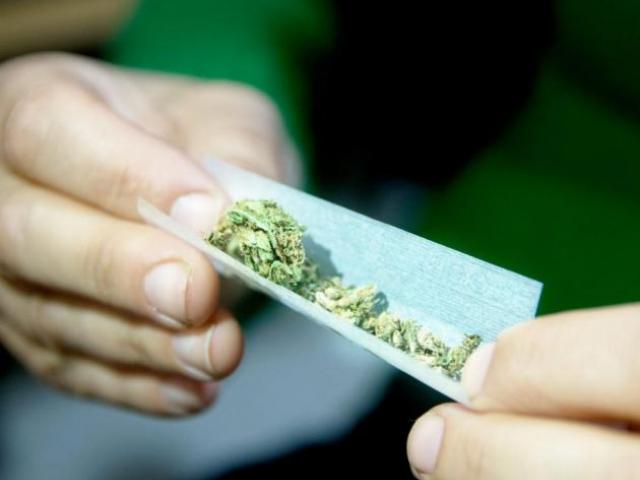 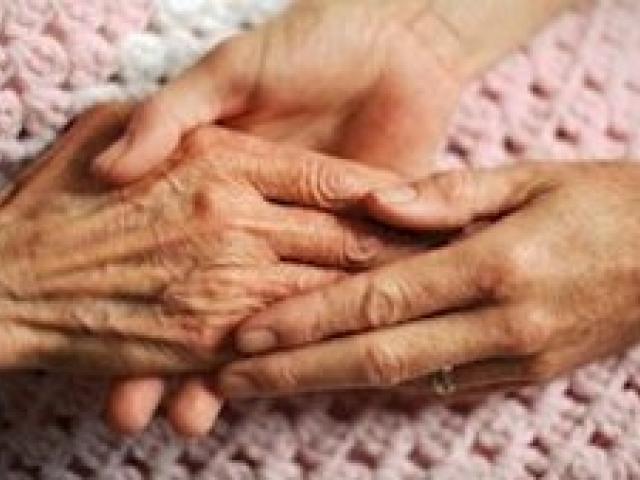 Euthanasia - Yes: 65.2% No: 33.8%
Health authorities have a year to construct the framework for a euthanasia system, after New Zealanders voted strongly in favour of the End of Life Choice Act in the election referendum.

However, it is a step back for cannabis law reform activists as the public voted no to legalisation of the drug.

The referendum results, released yesterday, echoed pre-election polling - the End of Life Choice question went yes by 65.2% to 33.8%, while the cannabis referendum was much closer, 53.1% voting no and 46.1% voting yes.

Prime Minister Jacinda Ardern revealed yesterday she voted "yes" on both the referendums.

There is a slim chance "Yes" could still win the cannabis referendum, although two-thirds, or more, of the 480,000 special votes still to be counted would be needed.

The Royal New Zealand College of General Practitioners said it would support its 5500 members with information so they could make their own professional choices.

"Today’s results give us clear guidance about what options New Zealanders want at the end of their lives," college president Samantha Murton said.

"But that doesn’t make it any less complex for medical professionals, particularly in rural communities where some of our doctors are the only medical care for some distance."

The End of Life Choice Act will not come into force for a year.

During that time, the Support and Consultation for End of Life in New Zealand group will be set up by the director-general of health to make and maintain a list of practitioners willing to assist a patient to die, under strict conditions and subject to several safeguards.

The Minister of Health will also set up an end of life review committee to oversee the way the legislation functions once it comes into force .

Otago Community Hospice chief executive Ginny Green said the referendum result was no surprise, although it was a disappointment.

"We turn our attention now to reassuring all people in Otago that we will continue to deliver excellent palliative care services to all those that need it.

"When the Act is in force next year we will respect people’s choice and continue to care for them irrespective of that choice but we will not take part in the delivery of euthanasia."

Drug Foundation chairman Tuari Potiki, of Dunedin, said while the result of the cannabis referendum was not the one he wanted, it did not represent an overwhelming mandate for the status quo.

"Governments have been formed on less than 46% support ... people, I think, are very supportive of a health-based approach to drug issues rather than a criminal justice approach.

"I think people want to see more help made available."

Polling suggested a close result, and even if the percentages of votes were reversed and "Yes" had won, it was likely people would say it was too narrow a margin to justify a law change, Mr Potiki said.

Green MP Chloe Swarbrick, one of the most prominent "Yes" campaigners, hoped special votes might change the result.

“New Zealand has had a really mature and ever-evolving conversation about drug laws in this country and we’ve come really far in the last three years," Ms Swarbrick said.

“Many who have traditionally felt disenfranchised by the political system may have their voices heard at the specials. We’ll wait to see how that plays out next week."

Final referendum results will be out on Friday, along with final election results. 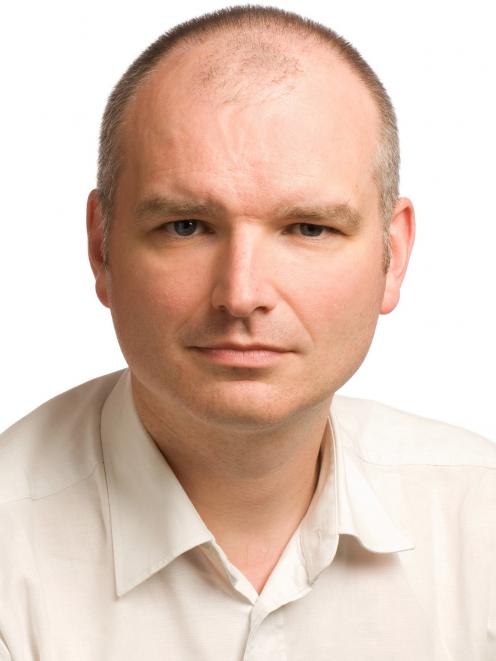 While confident the End of Life Choice referendum would pass, Prof Gavaghan was relieved at the near two-thirds support the initiative received.

"There is a workable system there now to be implemented, but decisions are still to be made about funding, who will actually be doing it, and the Medical Council will no doubt want to put their own guidance into it," the University of Otago legal academic said.

"There is a year for that to be done."

Prof Gavaghan said it also needed to be confirmed which clinicians - who can opt out on conscientious grounds - would provide end-of-life services, and where such services would be provided.

"That could be tricky because we have had indications, from Hospice New Zealand for example, that some institutions won’t want anything to do with it." 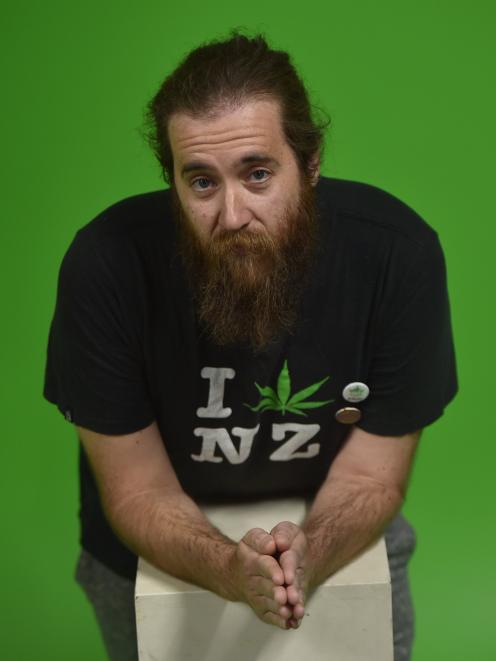 For Dunedin cannabis activist Bert Holmes, yesterday was a big day: "I’ve not been this nervous since my wedding day."

However, unlike his wedding day, there were no smiles, as the law reform change #MakeItLegal Dunedin co-ordinator Mr Holmes had campaigned for was narrowly defeated in a referendum.

"It is definitely close enough that this conversation won’t stop," Mr Holmes said.

"No" won on election night results by 53.1% to 46.1%, although there were enough special votes still to be counted for Mr Holmes to hold out hope.

Either way, the result was close enough that the incoming government would know there was support for a law change, Mr Holmes said.

"It would be within their control to maybe not look at full legalisation, but look at some things that need to be addressed in the Misuse of Drugs Act.

"When you look at the large proportion of the population out there that consumes it, even though it is illegal ... there is a massive mandate for change."

A massive mandate for change to 'Queensland Sunrise'. Someone's got to stay sober, if not straight.

There can be no compulsion of hospice operators.

I voted yes in both referenda. I am thrilled with the country's decision on end of life choice and disappointed in the outcome of the cannabis reform. I'm hoping that the special votes will tip the balance. If they do not then the No decision is a win for gang crime.
Gangs will continue to control the supply of cannabis. They will continue to mix stronger drugs into the weed they are selling to hook your kids onto stronger, dangerous drugs. Your kids will get convictions for drug possession and drug use that will impede their future job and international travel prospects.
You can be absolutely sure of one thing: your kids will continue to experiment with drugs, that will never stop, kids will always be kids, but they will continue to do so outside the protection of the law and under extreme threat from criminal elements and poisonous, life-threatening chemical drugs.
Well... at least we can hold our heads high over the outstanding result in the life choice decision.

Dying choice. A law that needs attention to risks of coercion, and a 'cooling off' period. The decision must be reversible, if for example, the patient is happily in the Day Room, chatting nineteen to the dozen.

Our kids? Their kids?
Are you suggesting predestined conformity?