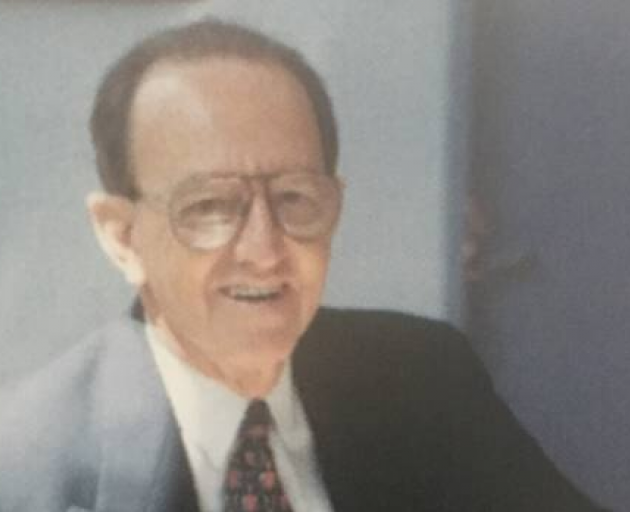 Former Assemblies of God general superintendent Frank Houston is implicated in abuse from 1945 through to when he left New Zealand in the 1970s. Photo: Supplied
Serial sexual abusers of children in faith-based institutions have been identified by the Royal Commission into Abuse in Care and referred to police.

Royal Commission chairwoman Judge Coral Shaw told the Herald it was anticipated its ongoing investigations would lead to others being named and urged survivors of abuse to come forward to help guide its focus.

"If you are strong enough or brave enough and are a survivor or family or a survivor, we want to talk to you," she said.

Shaw's comments come in the wake of a Herald investigation into abuse allegations involving pastors who served as leaders in the Assemblies of God between 1965 and 1989.

Frank Houston and Jim Williams served as successive General Superintendents - the churches top leadership position - and are alleged to have sexually abused children.

Houston is also alleged to have abused a child in an earlier role with the Salvation Army between 1945 and 1948. Both are now dead. Since the Herald published its investigation, other people have come forward with their own stories of abuse by Houston and Williams.

Shaw said there were cases of alleged serial abusers from faith-based institutions who were living that had been provided to police for criminal investigation. 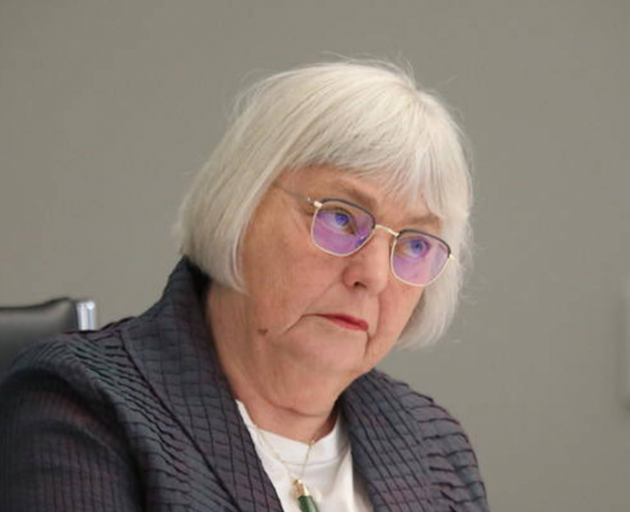 Royal Commission chairwoman Coral Shaw has called for survivors of abuse to come forward. Phot: RNZ
To those who had raised questions over the period of time since alleged abuse had occurred, Shaw said: "What is not old is the impact on the survivors. The hurt and the pain and the impact on these people has not gone away and they continue to live with it."

Shaw said there were other cases in which the perpetrators of abuse had died, or been convicted of crimes linked to their abuse, but it was still important for survivors to come forward to the Royal Commission.

"Whoever has harmed these people, we will investigate. We will just truck on to find how they were enabled, why they weren't stopped, what the account is of the institution that employed them."

The Royal Commission's work into faith-based institutions has broadened its workload since accepting its Terms of Reference encompass pastoral care, rather than direct or institutional care.

Shaw said the establishment phase was well behind the Royal Commission, with eight active investigations and an expectation there would be at least 16 investigations with the focus of those yet to be launched partly dictated by the weight of numbers of people raising issues.

Of those investigations, there were four underway under broad themes of redress - how claims of abuse were met by institutions - and abuse involving Maori, Pacific peoples and people with disabilities. With each investigation, there were state-based and faith-based inquiries.

Assemblies of God leaders Jim Williams (left) and Frank Houston are alleged to have sexually abused children in their pastoral care. Photo: Supplied
The other four investigations were specific, focusing on abuse in state homes, in psychiatric care, in the Catholic and Anglican churches.

Each of the investigations had teams lead by senior lawyers, and a staff which included investigators, lawyers and support staff.

Shaw said the numbers of survivors would be a factor in helping the Royal Commission focus on what its other specific areas of investigation would be.

The Herald is aware of the Royal Commission having a small number of complaints relevant to Houston.

Shaw said she was signing legal orders almost daily that compelled the production of information. "We are getting thousands of documents pouring in."
Commissioners were also continuing to meet with survivors of abuse to hear their stories, providing further information for investigation teams.

Assemblies of God national secretary Pastor Darren Gammie said the collective of churches had sought to deal with allegations about Houston and Williams "with an evidence-based, reasonable and respectful approach".

"Where there have been allegations of sexual abuse we have sought to find evidence that supports the allegations so that we could base our decisions on facts rather than hearsay. Where that information has been provided we have proceeded decisively in a timely and respectful way.

"Once any evidence became available, the Assemblies of God in NZ took active steps to confront the perpetrators and contact those who had been abused in order to apologise and to ascertain their desired pathway for resolution."

Gammie said the Assemblies of God welcomed the work of the Royal Commission and would contribute in a "transparent and constructive manner".

• The Royal Commission can be contacted on 0800 222 727 or by email on contact@abuseincare.org.nz