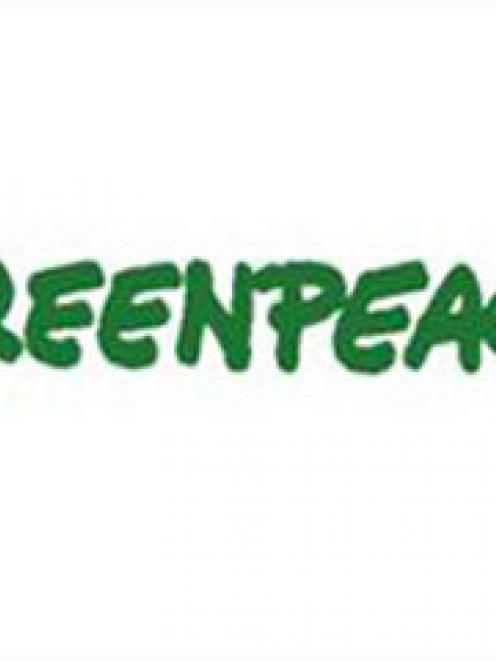 Greenpeace has demanded a prominent British politician apologise for congratulating the French for bombing the Rainbow Warrior, resulting in the death of a photographer.

Member of the European Parliament (MEP) Godfrey Bloom was filmed at last year's climate change summit in Copenhagen posing next to the organisation's new flagship boat, Rainbow Warrior II, criticising the group's "junk science" use in regards to the environment.

In the footage, he said: "Here we have one of the most, most truly fascist boats since 1945.

"Well done the French for sinking (the boat).

But Mr Bloom yesterday said he had forgotten Dutch photographer Fernando Pereira was killed in the 1985 incident and French secret service agents convicted of manslaughter after the bombing, the Guardian newspaper reported.

When asked whether he regretted his statements given the death of Mr Pereira in the bombing, Mr Bloom first said he did not know a man had been killed, then said he had forgotten.

Prime Minister John Key last night refused to wade into the stoush and said he had no comment on the matter.

Greenpeace New Zealand campaign director Chris Harris told NZPA said it was "amazing" anyone could condone what was an act of state terrorism.

Mr Harris said it made no difference Mr Bloom had forgotten a man had died in the sinking of the ship.

"The fact that he got his facts wrong I don't think changes the situation.

"I don't think forgetting something like that's any sort of excuse or condones the remarks in any case."

He expected New Zealanders would want an apology from the MEP.

"Given the fact that it was the French trying to stop us working on an issue in our own backyard I would imagine pretty much everyone in New Zealand would want an apology over this."

"It's extremely upsetting to see this guy saying those things in front of the Warrior.

"Our dear colleague Fernando Pereira was murdered the day the French secret service planted that bomb," he said.

"It was an act of terror, pure and simple, and to see a member of the European Parliament lauding it is jaw-dropping."

Mr Bloom owed the crew of the Rainbow Warrior and the Pereira family an apology, he said.

"We can disagree about climate change without celebrating the killing of a man."

The video appeared to have been uploaded to Mr Bloom's YouTube channel Goddersvision on December 16 during the last days of the summit, but was later taken down.

However, the "politics magazine and discussion" blog Liberal Conspiracy obtained and uploaded a copy of the video to YouTube.