Ardern: Some things NZ and China won't agree on 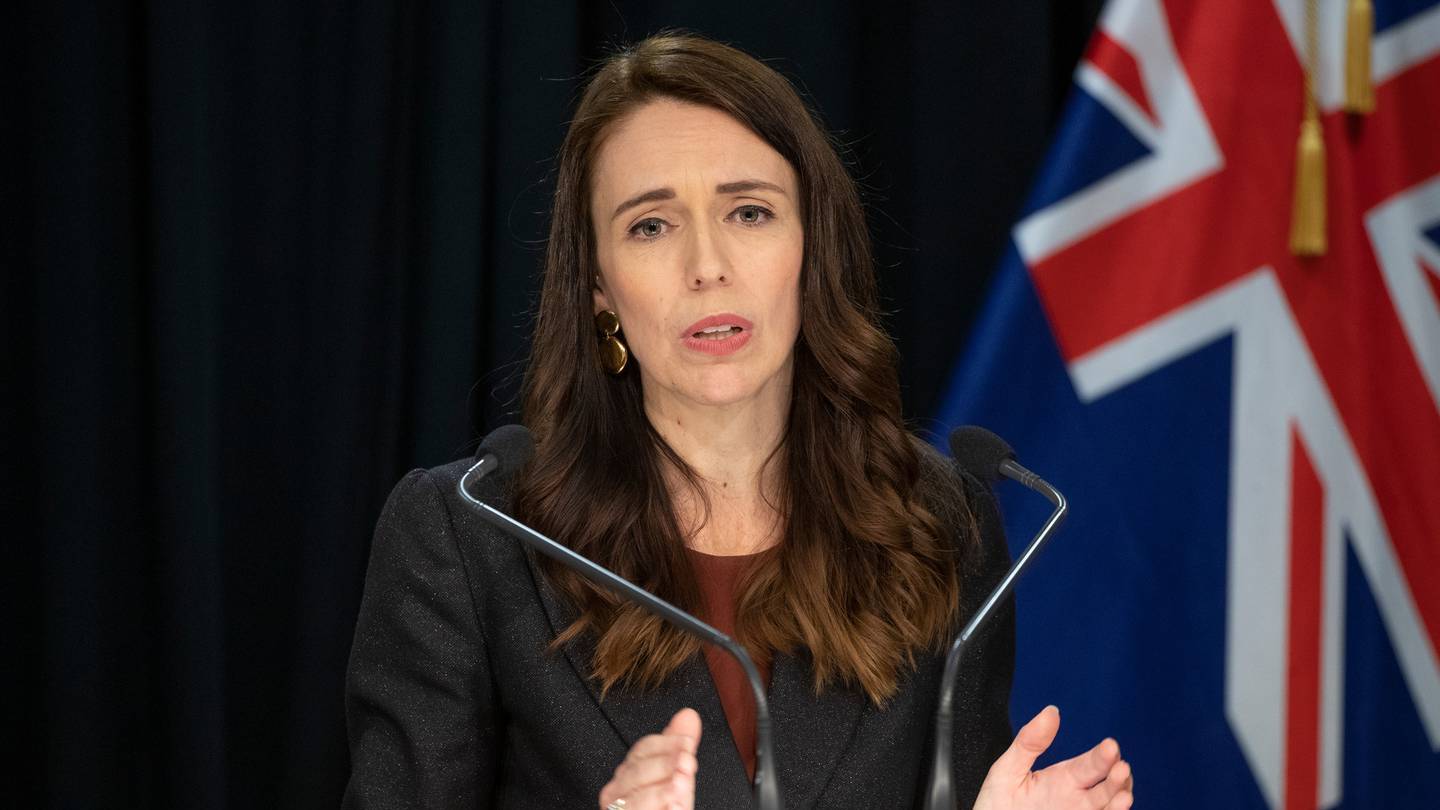 The comments, made this morning at the annual China Business Summit, come amid escalating tensions between the United States and China.

The US administration has under President Joe Biden expressed concerns about the autocratic nature of China's governance. This rhetoric has also been mirrored by Australia, which has become increasingly combative on the topic of Chinese relations.

In her keynote address, Ardern said that while China and New Zealand continued to work together, there were important differences between the two nations.

"We need to acknowledge that there are some things on which China and New Zealand do not, cannot, and will not agree," Ardern said, echoing comments earlier made by Foreign Affairs Minister Nanaia Mahuta.

"New Zealand is an open, pluralistic, democracy, with a focus on transparency and the rule of law."

Ardern said that New Zealanders expected elected officials to take a principled stance on issues, particularly those involving core values of the nation.

"We have commented publicly about our grave concerns regarding the human rights situation of Uyhgurs in Xinjiang," Ardern said.

"I have raised these concerns with senior Chinese leaders on a number of occasions, including with the Guandong Party Secretary in September 2018, and then with China's leaders when I visited in 2019.

"You'll know that, as a government, we have also spoken out about continued negative developments with regard to the rights, freedoms and autonomy of the people of Hong Kong."

Ardern said the differences between China and New Zealand need not define the relationship between the nations, but they need to be acknowledged, particularly in evolving context of geopolitics.

"It will not have escaped the attention of anyone here that as China's role in the world grows and changes, the differences between our systems – and the interests and values that shape those systems – are becoming harder to reconcile," Ardern said.

"This is a challenge that we, and many other countries across the Indo-Pacific region, but also in Europe and other regions, are also grappling with. As a significant power, the way that China treats its partners is important for us."

"We are active members of the WTO, WHO, the bodies upholding the UN Convention on the Law of the Sea, international climate change arrangements, and international human rights treaties, among others," she said.

"We hope that China too sees it in its own core interests to act in the world in ways that are consistent with its responsibilities as a growing power, including as a permanent member of the UN Security Council."

There has been growing pressure on New Zealand about its position on the growing tensions between the United States and China.

When asked during a follow-on Q&A about whose side New Zealand was on, Ardern responded: "I'm often asked which lane are we swimming in.

"We swim in New Zealand's lane."

Ardern faces a tricky balancing act between maintaining its trade relationship with China, while not seeming to support a government accused of human rights violations.

"The successful signing of our FTA [free-trade agreement] upgrade in January will bring benefit on both sides," Ardern stressed in the latter half of her speech.

"For New Zealand, it provides new commitments on services markets in China, tariff elimination on wood and paper products, improvements in customs procedures, and new chapters on e-commerce and the environment."

China played an integral role as a trade partner as the impact of Covid-19 hit global markets.

However, the fight against the pandemic is still not over and New Zealand is currently working with China and 19 other economies to ensure economic responses are pulling in the same direction.

"In particular, we want the recovery to be a sustainable and equitable one: harnessing digital technologies, decarbonising our economies, and ensuring that recovery is for all – including women, small businesses and indigenous and ethnic communities," Ardern said.

How that aspiration functions in the context of China's policies regarding the Uyhgurs and Hong Kong remains unclear at this stage.

'Grave concerns?' What will it take for a New Zealand Prime Minister to actually publicly condemn the Chinese leadership? Maybe the invasion of Taiwan will do it? Watch this space

China not as far left as Jacinda.