A report was made to police of someone using a firearm in close proximity to another person's property on Macaulay St, Addington, about 7.20pm.

A 27-year-old woman has been charged with firearms offences.

She is due to appear in the Christchurch District Court on Tuesday, a police spokeswoman said. 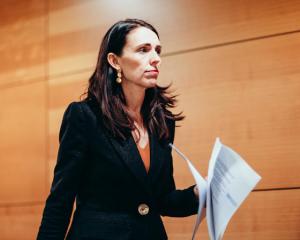