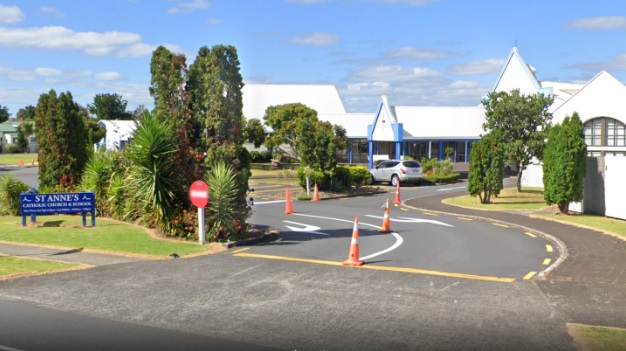 Principal Glen Ryan told The New Zealand Herald the school was notified of the result yesterday afternoon, after the student was tested on Saturday.

Twenty five pupils and three staff from the same school bubble had been identified and were considered close contacts, he said.

All contacts had worn masks and all staff were fully vaccinated, Ryan said.

The Herald has asked whether the positive case and affected pupils were fully vaccinated and how many contacts were still awaiting test results. We are awaiting a response.

"We have reached out to the whānau of the student and provided food, and pastoral care to support their focus on recovering quickly. We have a very supportive community and amazing staff," Ryan said.

"We hope to see all our tamariki and staff return to school on Monday."

He said he immediately followed Ministry of Health, Auckland Regional Public Health Service (ARPHS) and the Auckland Director of Education (ADE) advice and provided the necessary information about testing and home isolation to close contacts.

"The classroom space was cleaned on Monday night and will receive a further deep clean this evening."

Information to the school community advising them of the confirmed case and outlining health advice on monitoring symptoms was also provided, Ryan said.

"The school has followed the health and safety guidelines provided by the Ministry of Education, and has been advised that only the close contacts need to self-isolate and the rest of the school remains open.