Auckland UniServices, the commercial arm of the University of Auckland, has set up an innovation institute in the Chinese city of Hangzhou, capital of Zhejiang province, to further develop commercial opportunities for its research. 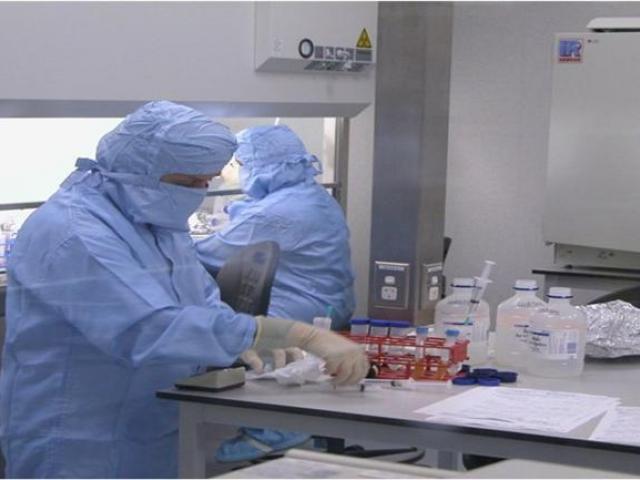 UniServices was offered a large building in the Hangzhou Hi-Tech Industrial Development Zone, the self-described Silicon Valley of China where major companies such as Motorola, Nokia and Siemens have set up research and development centres. The Chinese car company Geely and e-commerce giant the Alibaba Group were also founded there.

UniServices general manager of international Lisbeth Jacobs said China is fast becoming a global innovation powerhouse, with a determined push to transform itself from low-cost manufacturing to further up the innovation value chain and attracting top tier science and technology researchers.

The Chinese officials were well aware of the university's ranking in a MIT Skoltech report as part of an emerging group of innovation world leaders and its 27th placing on the Reuters Top 75 list of Asia's most innovative universities this year, she said.

A McKinsey & Co report out last year said China could become an innovation leader thanks to its low-cost and rapid innovation and could also provide an innovation platform for Chinese and foreign companies who can take advantage of its large consumer market, extensive manufacturing ecosystem, and certain government policies including research and development funding.

Ms Jacobs said the University of Auckland Innovation Institute has been set up as a wholly foreign owned limited liability company under Chinese law which crucially gives it the right to make contracts in China, an ability it had been lacking.

"It's very difficult to tap into the market if you don't have a local presence. We've been very active in China and have good connections there with universities, research institutions, and companies that we're working with and for," she said.

The institute was formally set up today but the actual building is still to be fitted out and will be opened in an official ceremony towards the end of the first quarter next year. It will be used as a physical space that can bring together a lot of the research activities the university has underway in China.

Ms Jacobs said the institute will allow UniServices to develop stronger local relationships with local and central government, universities, research institutes, and Chinese companies and international ones with a presence there. It will also provide access to a wider range of Chinese public R&D grants and private funding to support the university's research.

It is already undertaking a research project in China for Fonterra on nutritional health outcomes from its maternal and infant milk formula products and is in negotiation on follow-up contracts for that. It has also had interest in China in the robotics technology being developed by the university's multidisciplinary CARES robotics team under Prof  Bruce MacDonald and has a pipeline of other research to develop,  Ms Jacobs said.

Given the building in Hangzhou covers 2800sq m, Ms Jacobs is open to other New Zealand universities, research institutions, and startups co-locating in the space and using it as their hub for work in China as a NZ Inc approach in the city, which is only one hour's drive from Shanghai.

She said the university was also looking at setting up a physical space in Thailand after entering into a education joint venture there but China was a special case in terms of setting up a separate legal corporate entity.

"Most things that we are currently doing in New Zealand we will now be able to replicate in China," she said.