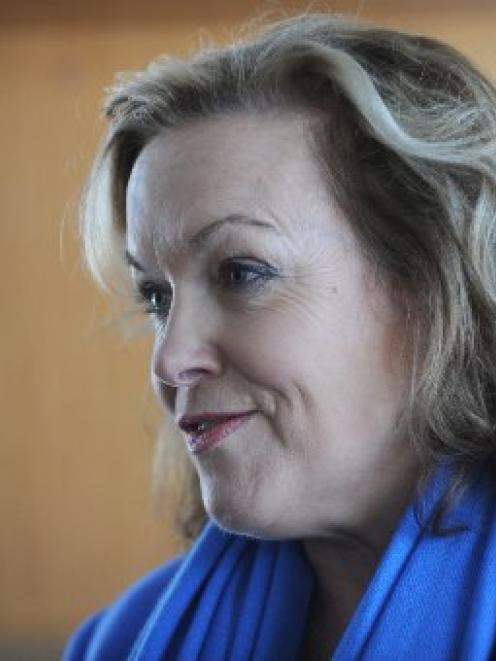 Judith Collins.
David Bain's case against Justice Minister Judith Collin's handling of his bid for compensation will be back in court today.

Lawyers for Mr Bain and the Crown are heading to the High Court at Auckland this morning where Mr Bain is seeking a judicial review into how Ms Collins handled the report from former Canadian Supreme Court judge Ian Binnie.

The claim includes allegations Ms Collins breached Mr Bain's rights to natural justice and his rights under the New Zealand Bill of Rights Act, acted in bad faith, abused her power, and acted in a biased, unreasonable and predetermined manner.

Mr Bain was acquitted of the 1994 murders of his parents, two sisters and a brother after serving 13 years in prison.

He has applied for compensation for wrongful imprisonment. Compensation payments are at the discretion of Cabinet.

Justice Binnie's report found that on the balance of probabilities Mr Bain was innocent of the murders and had been wrongfully imprisoned.