Bullying, racism among challenges for kids 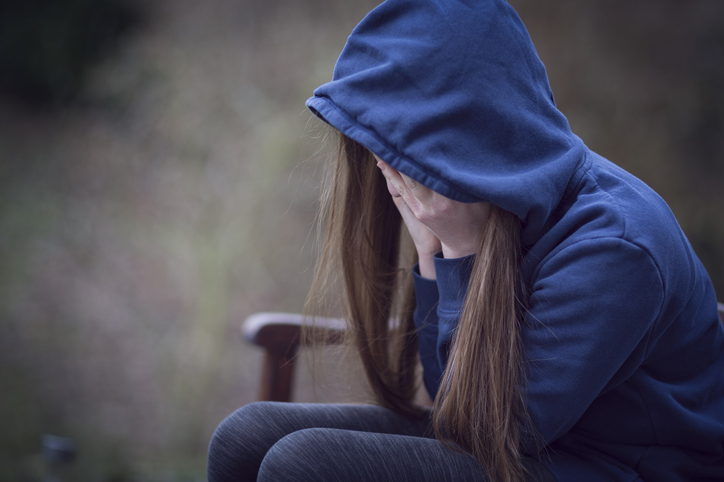 As part of "What Makes A Good Life?", more than 6000 young people described their experiences growing up in New Zealand.

More than 90 percent of respondents said they lived in a warm dry home and more than 70 percent said they felt respected and valued.

But others noted that racism, bullying, violence and drugs were prevalent themes in their lives.

One rangatahi from Auckland recalled how people at their school often joked about Māori prison and drug rates.

This was echoed by another respondent who said Māori were often the target of negative and harmful stereotypes.

One 16-year-old girl spoke of how she had been stigmatised at school because of her situation.

"Something I always have to deal with at school is the stigma. When people find out you're a foster kid they're like 'oh you're an orphan, whose house did you burn down."

Those under the Youth Justice System said they felt they had been "written off" by the adults in their lives.

Personal finances were also a strong talking point - with respondents noting that while money wasn't everything, it was a necessary part of life.

One young person from Dunedin said a good life to them looked like "having enough for the basics, plus a little bit more".

Young women in particular mentioned how the price of products like pads and tampons could sometimes prove too high.

Last year, a survey of 5000 women by the charity KidsCan found that nearly a third of respondents struggled with period poverty.

"They didn't ask for another service ... what they did ask for were adults who would listen, who would see them as whole individuals who would ask them questions about their views," he said.

"And for us to take in regard their opinions when we're developing policy as a government."