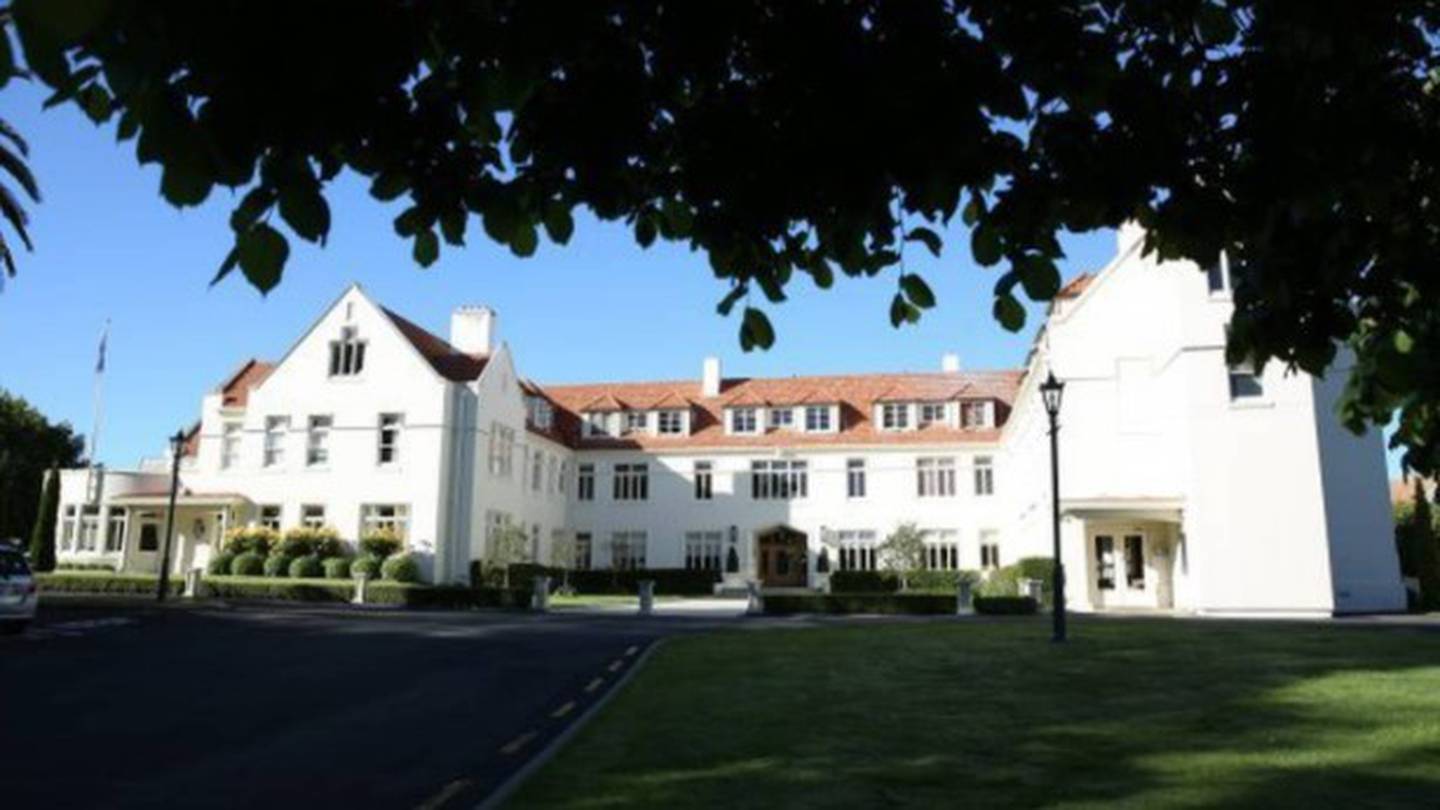 Pupils and staff at St Peter's School in Cambridge were evacuated from the campus yesterday due to a threat after police alerted the school of the apparent danger.

A school spokeswoman said there would be no classes today.

Those residing in the school's boarding houses on the rural campus were last night staying at a nearby sporting complex.

Parents were told by email at 10.30pm yesterday alerting to the threat and they could pick up their children from the site throughout the night.

Police last night confirmed they received a report of a threat to St Peter's School and were working to determine the veracity of the warning.

"Police are investigating the circumstances and are working with the school to ensure the safety of students and staff," a police spokesperson told The New Zealand Herald.

The school has been in the news this week after the abrupt departure of executive principal Dale Burden and Yevette Williams, his wife and deputy principal.

Yesterday it emerged that anonymous bullying complaints were made to workplace watchdog WorkSafe last term.

At least two inquiries are now under way into the allegations with the school board hiring two independent investigators.

Board chairman John Erkkila said the investigations would try to find out what may or may not have occurred and has reassured parents the matter was being taken very seriously.

"And I want to understand, if any wrongdoing is found, how that was allowed to happen and how we go about ensuring it doesn't happen again.

"But if it is deemed that workplace bullying has occurred, I want you to know that it will be addressed.

"I cannot and will not allow bullying of any kind in our workplace. Being on the receiving end of bullying behaviour is incredibly damaging to a person's mental health and it will not be tolerated, now or ever."

WorkSafe confirmed yesterday it was making inquiries about "staff wellbeing" at the school amid the absence of Burden and Williams.

The pair left the school sometime towards the end of term one.