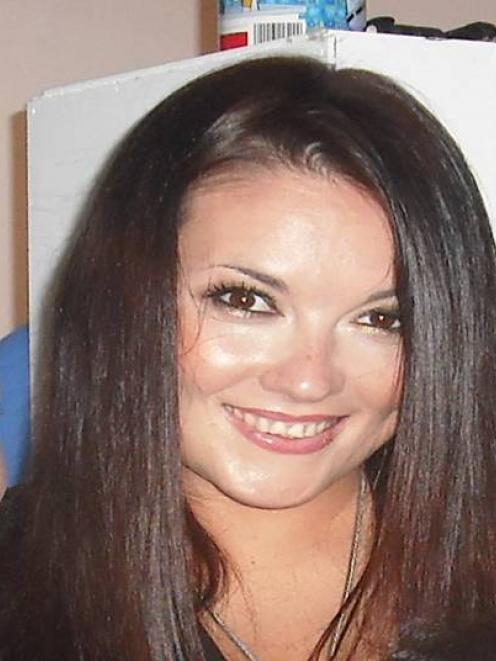 Carmen Thomas is shown in this police handout photo.
The man accused of murdering missing Auckland woman Carmen Thomas can be revealed as her former partner, following his appearance in Auckland District Court this afternoon

Brad Callaghan, 32, a structural engineer from Remuera, was charged with Ms Thomas' murder following his arrest this morning.

He was not granted name suppression and was remanded to reappear on October 12.

Police believe Ms Thomas was murdered and her body dismembered.

Police and ESR scientists are examining an Auckland house after they arrested Callaghan this morning and seized three vehicles, Detective Inspector Mark Benefield, the officer in charge of the investigation into Ms Thomas' disappearance, told a press conference this afternoon as Callaghan was making his court appearance. 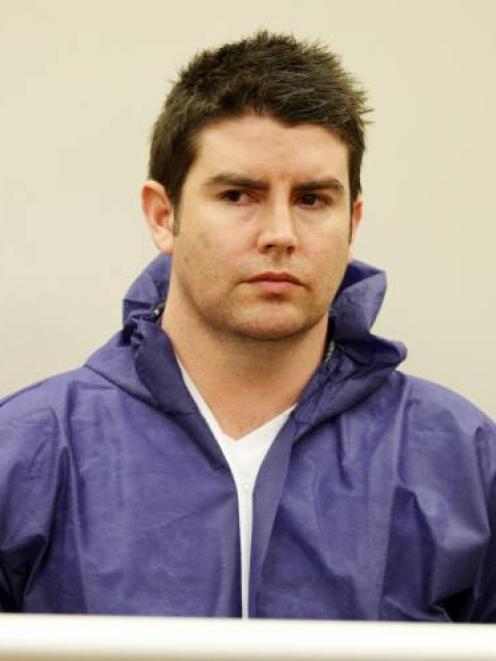 Brad Callaghan, 32, appears at the District Court charged with the murder of Carmen Thomas. Credit: NZPA / David Rowland.
Police are still appealing for sightings of her car but now say they do not believe she had anything to do with taking it to Hamilton, where it was found.

Ms Thomas's five-year-old son Jack is living with family members and they did not have any concerns for his well being.

Police will continue their examination of a Victoria St construction site this week.

There have been no confirmed sightings of Ms Thomas, 32, since June 27. Her bank accounts have not been touched, and she has not contacted family or friends.