Carol Hirschfeld is leaving Radio NZ, effective immediately, in the wake of fallout over a meeting with Broadcasting Minister Clare Curran last year.

Hirschfeld had repeatedly assured RNZ chief executive Paul Thompson that a meeting with Curran on December 5 was coincidental, after she and the minister had bumped into each other in a Wellington cafe.

Prime Minister Jacinda Ardern is standing by Curran and her description of her controversial meeting with Hirschfeld as "informal".

The story became public after National MP Melissa Lee asked questions about the meeting at a select committee this month.

Lee asked Radio NZ chief executive Paul Thompson about it at a select committee and Thompson said it had been a chance encounter between the pair.

"Carol had been to the gym, she was getting a coffee, they bumped into each other, in a cafe and had a conversation so it was hardly a secret meeting," Thompson told the select committee. "I don't have any concern," he said at the time.

But on Sunday, Hirschfeld told Thompson the meeting had been arranged. 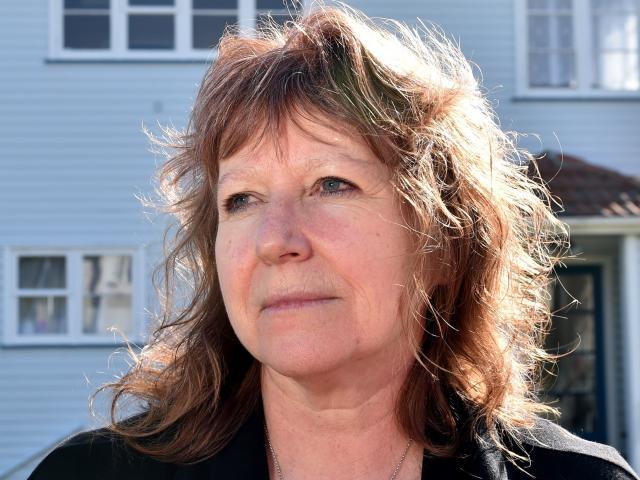 Clare Curran.
"I am very disappointed about what happened and it is important that I put the record straight about the circumstances of the meeting," Thompson said.

Radio NZ board chairman Richard Griffin also told the select committee the meeting was not scheduled. "It was a meeting of minds in the sense that the minister walked into a cafe, saw the head of news sitting there and sat down and talked to her."

Ardern said today that the minister was "splitting hairs" in deciding initially to exclude the meeting under questioning from the National Party.

Curran had initially omitted the meeting with Hirschfeld from a list of meetings when she was asked about it in a Parliamentary written question in December.

She later corrected her answer to the written question to include the meeting with Hirschfeld.

Curran was defending excluding the meeting in her answer to a Parliamentary written question as recently as February 20 during Question Time in the House.

"If they did have breakfast together, as the Minister's office has confirmed, and discussed a range of issues about the future of media in New Zealand, why did she not include this extremely relevant meeting in her answer to written question?" National's broadcasting spokeswoman Melissa Lee asked Curran during Question Time.

Curran eventually responded: "Because I didn't perceive it as an official meeting." 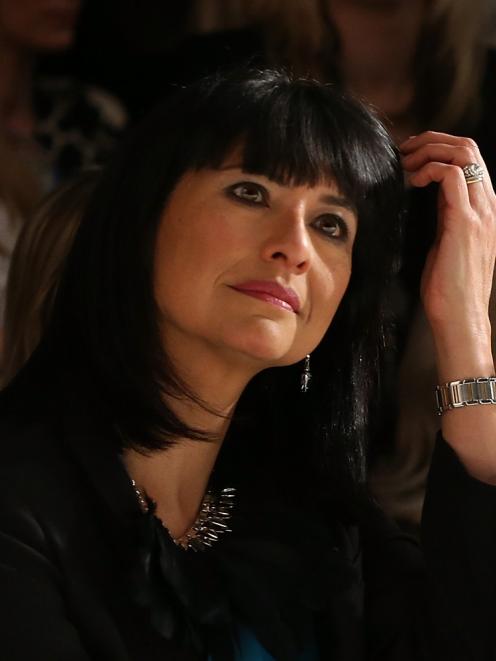 The Broadcasting Minister's initial failure to disclose the cafe meeting has been criticised by National, which has questioned whether the meeting was appropriate, given Hirschfeld's editorial role and the Government's intention to boost Radio NZ's funding by $38 million to create RNZ Plus.

Ardern said that Curran had also acknowledged that the meeting was pre-arranged, but considered it an informal meeting.

"She herself admits that in the first written question, she should have acknowledged the meeting occurred. She didn't consider it to be formal, but within 24 hours made sure that it was known she had had that meeting," Ardern said.

"Also when comments were made at select committee, she should have corrected the record immediately that she knew it was in conflict with what she knew to be the case."

Ardern stood by the description that the meeting was informal.

"She had a breakfast meeting. There were no officials present. It was high level. Everything they discussed was in the public domain. She recognises that that was splitting hairs, so corrected the record and included it in her list of meetings that she'd had as a minister.

"She acknowledges where she should have communicated matters more clearly from the beginning, but she's very clear. This was a meeting that was in her diary. It certainly wasn't a chance encounter."

Ardern declined to comment on Hirschfeld's resignation, saying it was an operational matter for Radio NZ.

RNZ head of news and digital Glen Scanlon will take over Hirschfeld's role while RNZ assesses options for her replacement.

National Party leader Simon Bridges said it was an unprecedented situation. "I can only say at this stage it seems very serious and I want to get to the bottom of exactly what happened. We need to understand why exactly Carol Hirschfeld resigned."

Hirschfeld is an experienced journalist and former TV3 newsreader who became the executive producer of Campbell Live at the network.

She later worked at Maori Television as the general manager production, resigning in 2014 after a proposed restructure at the broadcaster, to become head of content, responsible for news, drama, music, spoken features and Radio New Zealand International.