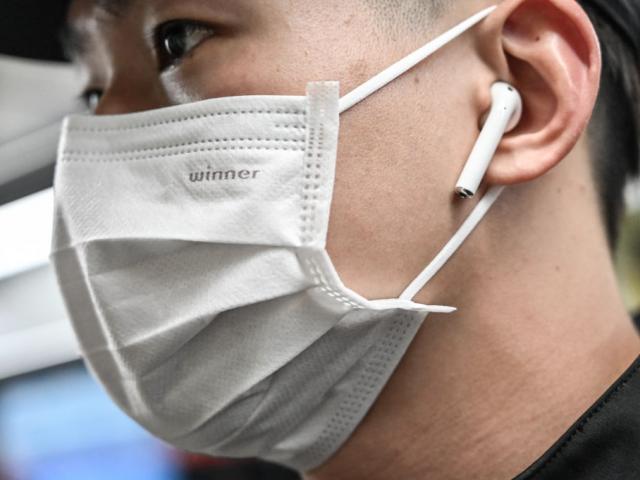 Photo: Getty Images
Health authorities have ruled out coronavirus after an unwell child was rushed to Christchurch Hospital on Wednesday.

The boy became ill with a fever on a plane from Sydney to Christchurch and was rushed to hospital, where he is under observation.

The plane the child was travelling on was met by an ambulance yesterday and the boy was taken to hospital for assessment.

The Canterbury District Health Board says it's not thought the child has the deadly coronavirus from Wuhan, based on the child's travel history and clinical assessment.

The death toll from the new respiratory virus found in Wuhan in China has increased.

Cases have also been reported in Thailand, South Korea, Japan, Taiwan and the US.

Officials in China have advised people to stop travelling into and out of Wuhan.

Those living in the city of 11 million have also been told to avoid crowds and minimise public gatherings.

China's National Health Commission vice-minister Li Bin gave the warning in one of the first public briefings since the beginning of the outbreak.