Cost often a barrier for patients 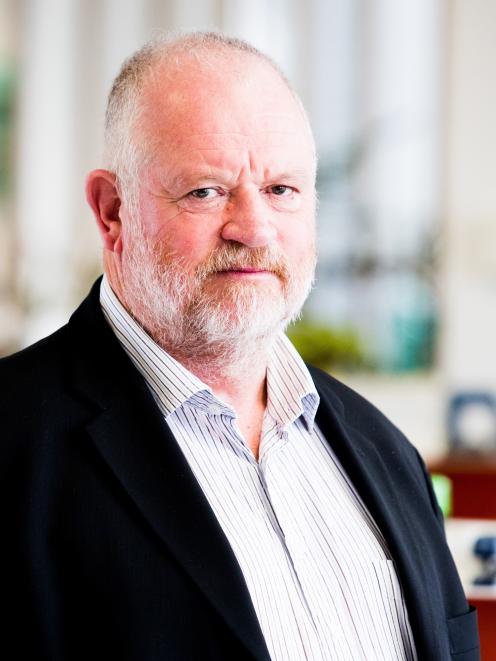 And almost half (46%) of the responding GPs said patients enrolled with their general practice often put off appointments because of cost.

But among GPs working in high-needs practices within the VLCA scheme, the percentage fell to 48%.

Responses from the GPs about the high numbers of people not keeping appointments because of cost, confirmed what an earlier New Zealand Health Survey found, RNZCGP president Dr Tim Malloy said yesterday.

The health survey, carried out in 2016, found cost and GP availability were the two factors stopping people from visiting a GP when they needed to.

It estimated cost was the reason more than 500,000 New Zealanders did not receive healthcare.

The second part of the 2017 RNZCGP survey looked at some of the barriers patients faced when accessing GP services and examined the relationship with both the VLCA status and the level of need within the practice.

Questions around vacancies and closed books also provided further information about the difficulty patients faced getting a GP appointment.

The survey found medical practices with patients who frequently deferred appointments because of cost were more likely to have a current GP vacancy.

Asked whether, in their opinion, 50% or more of the patients enrolled in their practice would meet the Ministry of Health's definition of high need - defined as Maori, Pasifika or New Zealand Deprivation Index quintile 5, 24% of GPs replied "yes" while 68% reported less than half of their patients would qualify as high need.

Three-quarters of GP respondents working in high-needs practices said their practice was currently part of the VLCA scheme.

Such practices were relatively more likely to be located in rural areas, be part of a community-owned practice or one owned by a trust or charity, and in a practice that was smaller in terms of enrolled patients.

Dr Malloy said the new survey results "painted a picture" of the current situation in New Zealand and meant the college's planning for future scenarios would be well-informed.