Four hundred hectares of land, called Kōwhai Park, at Christchurch Airport will be used to generate renewable energy and scaled up over the next 30 years.

A spokesperson says phase one will deliver a 220-hectare solar array capable of generating 150 megawatts of electricity, enough to power 30,000 homes, on the airport campus.

It will support the future development of green fuel production for land and air transport, green data centres and green vertical farming.

Australian renewable energy fund Solar Bay is committing $100 million to the development of phase one.

"There is nothing else like this in New Zealand – it's innovative, far ahead of its time and absolutely world-leading in every sense. The phase one solar array is 50 times larger than any existing array in the country – and it's just the beginning. This will accelerate Canterbury's low carbon future." 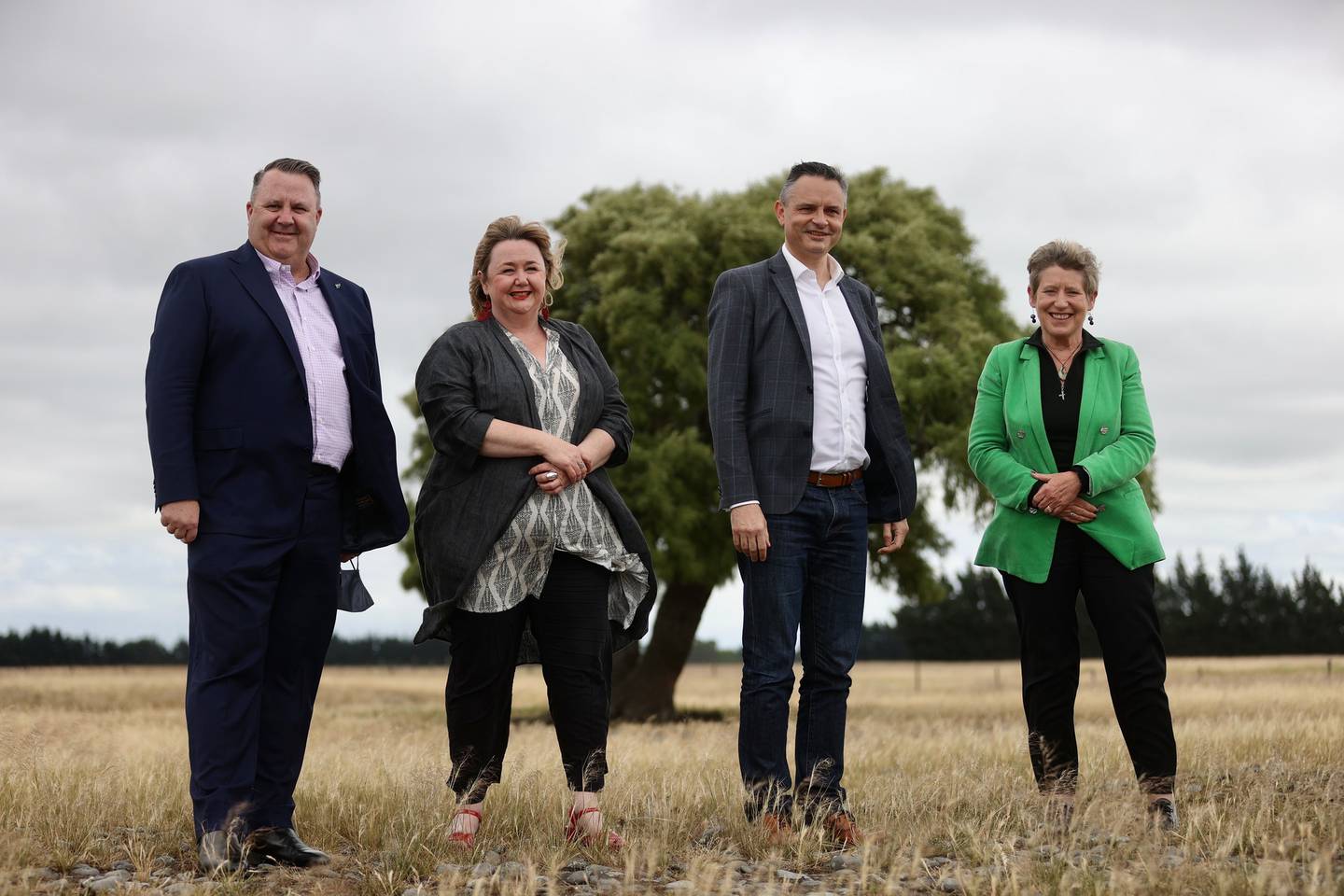 "Over the past decade, our team has systematically decarbonised our business. We've reduced 85 percent of our direct emissions and we're on track to be carbon zero well before the city's goal of 2030 and New Zealand's goal of 2050.

"We want to enable the rest of the economy to decarbonise at the fastest possible rate. That is what Kōwhai Park is about."

Johns said the park would deliver green energy so other businesses could transition.

"As we decarbonise, demand on our renewable energy supply is expected to increase by 68 percent. Kōwhai Park will, over time, help meet that additional demand and provide a resilient supply of renewable energy Canterbury and New Zealand can rely on.

"It will also assist aviation to decarbonise and decouple from fossil fuels. In New Zealand we're likely to see both electric and hydrogen-fuelled planes on our domestic routes over the next few decades. Kōwhai Park can support this transition at Christchurch."