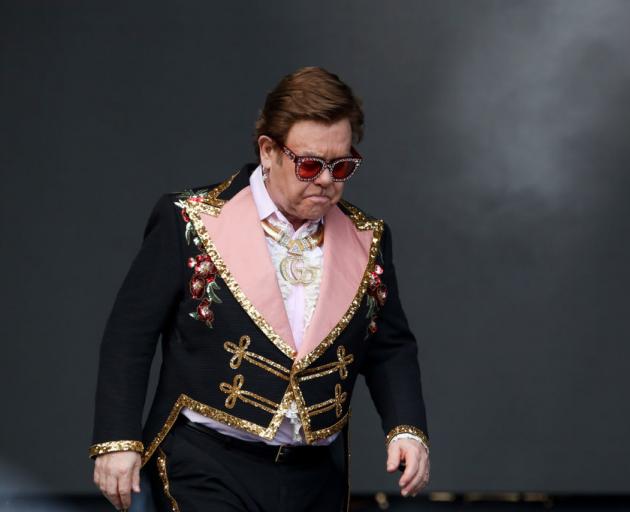 And Mike Chugg has laughed off suggestions that the performance was purposely extended with the use of instrumentals.

The 72-year-old was forced to cut the show midway through Sunday's performance after suffering from a type of pneumonia and losing his voice. He left the stage in tears.

Medical staff had rushed to give the singer oxygen on stage as he told them he felt dizzy. He eventually had to end the show after hammering out 16 of the 25 songs on his playlist.

A statement released by the tour promoter said John's remaining Auckland shows on his Farewell Yellow Brick Road tour have been rescheduled for January 2021.

Chugg revealed today that organisers had considered rescheduling the Mt Smart concerts for mid-2020, but scratched the idea because of the New Zealand winter.

Instead, John will perform the two concerts, which had been due to play today and tomorrow, in January 2021. He apologised to fans in a statement last night announcing the cancellations.

“I’m incredibly disappointed to have to reschedule my remaining Auckland dates and I want to send my sincerest apologies to my amazing fans for any inconvenience caused.

“I always want to be able to give one hundred per cent and I’m afraid that, right now, I’m not able to do that. I am grateful for the love and loyalty I have been shown by all of you and I can’t wait to return in January next year to perform my final New Zealand shows.”

Chugg told The Hits' Laura, Sam and Toni Breakfast Show today: "Unfortunately a decision (on the next concerts) was made yesterday afternoon, early evening that his voice hasn't recovered adequately... he couldn't hit the notes, couldn't do the scales. To keep going would be a disappointment for Elton and everybody.

Chugg was emphatic that there would be no replay of the Sunday night concert - or partial refunds. "No."

"He did, like, two hours and as far as everybody is concerned, the authorities and everyone, he has played the concert... so that won't be replayed, no.

"No refunds for the Sunday night. No, (that's) not at all (unreasonable). He played two hours and there are rules and measures in place... and Consumer NZ said there doesn't need to be refunds."

He later told Mike Hosking on NewstalkZB that of the 34,000 people who attended, 105 people had applied for a refund. He said that was a fairly small number of people who felt they should get a refund. But the overwhelming response they were getting from fans who were there that night was that they were happy with what they saw.

John is due to play in Melbourne on Saturday. Asked whether that show may be at risk too, Chugg was somewhat coy about his answer.

Chugg said there was "no doubt" that John would return. "He wouldn't miss it for quids."

Consumer NZ's head of research Jessica Wilson said yesterday that as fans only saw about two-thirds of the promised set list, they could be in for a partial refund.

"It is a contract. People have bought tickets to an event, the advertiser promised a full Elton John concert, and they only got part of it, they could get a partial refund. People should only pay for what they receive."

There was precedent in that concertgoers received refunds when a headline act pulled out from a multi-artist bill, she said.

Her advice was for disgruntled fans to go back to the ticket agent, and if that was not successful they could take their case to the disputes tribunal.

"If you have forked out several hundred dollars in the expectation this could be the last chance you get to see Elton John, and you did not get that experience, you might likely think it is worth pursuing."

The Hits' Sam Wallace asked Chugg today whether instrumentals had been extended on Sunday night to reach a certain time limit. Chugg scoffed in response.

"Mate those songs have those instrumentals in them every night. They go for seven, eight, nine minutes. I heard that one yesterday and said that's a good one, who came up with that?"

Chugg said John had wanted to keep going as far as he possibly could on Sunday. "Even though he lost his voice, he was singing like an angel."

Those unable to attend the rescheduled shows next year can contact Ticketmaster to request a refund.

All remaining Australian shows on the current tour will go ahead as planned.

Air New Zealand is set to ease some of the disappointment for out-of-town fans; with the airline announcing fare flexibility.

The national carrier said on Tuesday night: “As a gesture of goodwill, concertgoers no longer requiring travel to Auckland in the coming days can have the value of their fare held in credit for up to 12 months.

“The airline will waive success service fees but any fare difference when booking new flights will apply.” 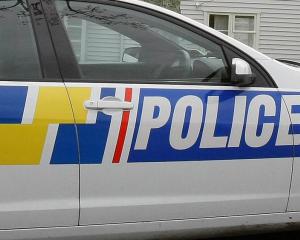 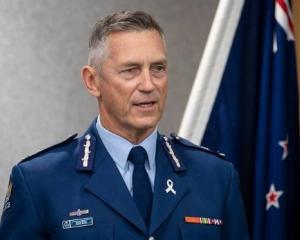 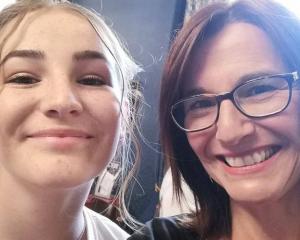 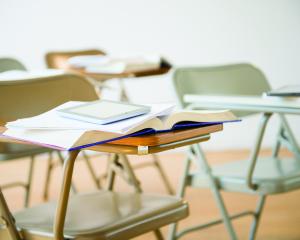 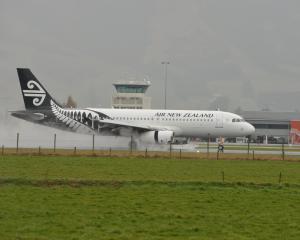 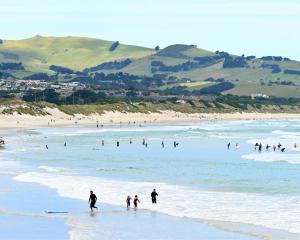