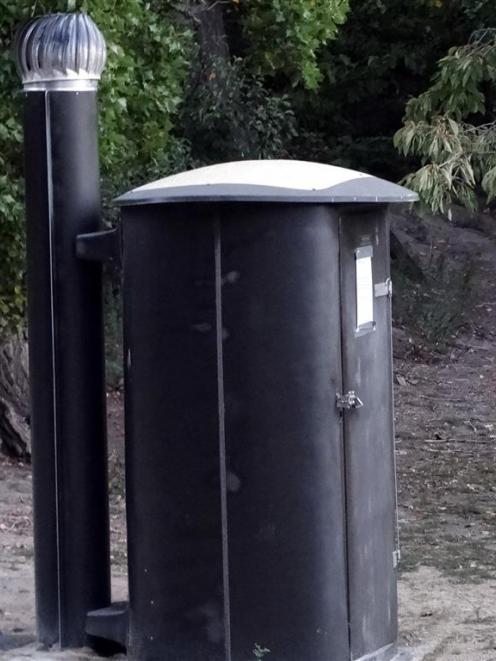 More toilets for freedom campers will be built with $12 million from the Government. Photo by David Williams.
New Zealand's regional areas are about to get some relief in dealing with freedom campers, with a $12 million fund for what Prime Minister John Key yesterday described as "small infrastructure projects''.

Those projects were clearly mainly targeted at providing more public toilets for the growing numbers touring in cars and vans.

The fund, which would require councils also to provide money, has been described by both Dunedin Mayor Dave Cull and Tourism Industry Aotearoa as "a good start''.

Mr Key announced the new funding at the Trenz tourism conference in Rotorua yesterday, and also indicated a significant announcement would be made this weekend about a cycle trail in the South.

That came as the tourism industry enjoyed a 31% increase in tourism spending and a 10.4% increase in the number of visitors in the past year.

Mr Key said it also provided the Government with $900 million in GST receipts a year.

Freedom campers have caused plenty of controversy in the South, cramming into car parks and other public spaces with limited or no facilities for ablutions.

Mr Key said the money, to be provided over four years, would help communities "cope with the growing number of tourists and independent travellers, such as freedom campers''.

"We can't have a small group causing environmental damage and putting off other visitors.

"When human waste is left at the side of the road that's not a pleasant experience for anybody.''

The response had to be to try to stop people doing that, but realistically "we frankly have to provide some alternatives''.

"That's what the fund is all about.‘‘Most people will use a toilet if it's provided. We just need to provide a few more toilets.''

The pre-Budget announcement also included an extra $8 million for Tourism New Zealand to target growth markets such as India and the eastern seaboard of the United States.

"I would expect it to be oversubscribed.''

Mr Cull said the fund recognised the benefits and responsibilities of upgrading tourism offerings fell on both councils and the Government.

It would be "silly not to take a look'' at applying for funding.

More infrastructure was required for the tourism boom, from toilets to five-star hotels, Mr Cull said.

Mr Key said not all of the money would go towards public toilets and could include signs and parking.

Asked why just $12 million had been provided when international visitors contributed more than $900million in GST, Mr Key said: "I think over time we can potentially do more.''

He expected the $12 million would also be matched "pretty much dollar-for-dollar'' by local government.

Mr Key said while New Zealand was keen to attract high-value visitors who would spend more, he did not want to say to backpackers they should not come to New Zealand.

He also told media the southern region could expect a "reasonably significant'' announcement about a new cycleway project to be made at a National Party conference in Wanaka on Sunday.

It was hinted Wanaka was chosen for the announcement because the cycleway would be in the general area of the town.

"I think if you assumed it's focused down the bottom of the South Island, it would give you some clue,'' Mr Key said.

Cycleways had been "fabulously successful'' and 125,000 people had used them in January alone.

"When you see the announcement, you'll see while the Government is putting in money, there are other players as well.

"I think it's going to end up with one of the great riding opportunities for people who are interested in going on cycleways, anywhere in the world. It's a reasonably significant announcement in the context of the money, and what the final product will look like,'' Mr Key said. 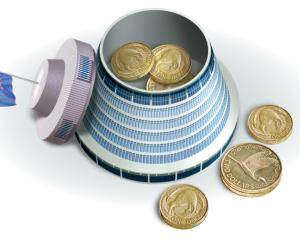