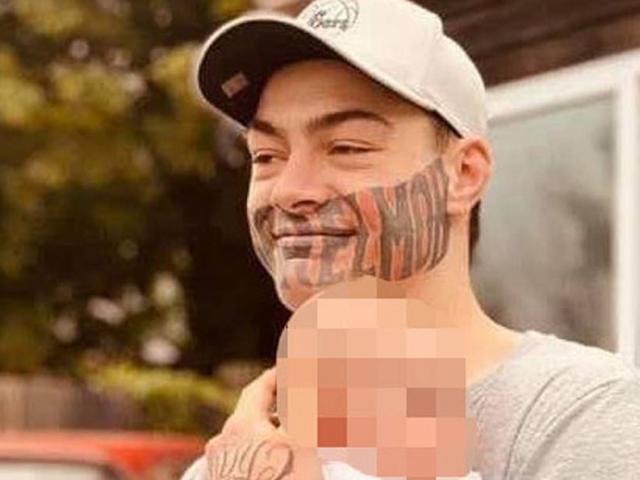 Fairmont Wiringi. Photo: Facebook
A son of a Mongrel Mob Aotearoa boss who was shot twice during a drug-related stand-off was being hunted by police after escaping Department of Corrections staff while in hospital.

Fairmont Joseph Wiringi fled Southern Cross Hospital about 12.45am on Wednesday after apparently being unshackled in order to use a toilet.

Wiringi was escorted to the hospital on Bealey Ave for surgery related to a pre-existing injury.

On January 4 this year, Wiringi was shot in an arm and the stomach at a Kaiapoi property and taken to Christchurch Hospital in a serious condition.

The 22-year-old son of Mongrel Mob Aotearoa president, Joseph ‘Junior’ Wiringi, was on remand in Christchurch Men’s Prison when he made his bid for freedom.

The Star has been told the prisoner was unshackled by escort staff but the Department of Corrections would not comment on security arrangements.

“A review into the circumstances of the incident will be carried out. As the review is ongoing, we are limited in the amount of information we can provide,” said Christchurch Men’s Prison director Jo Harrex.

“Staff pursued the prisoner but were unable to locate him. Police were informed and were actively searching for him.”

Police would only add they were “assisting in locating a person”.

A Southern Cross Healthcare spokesperson said no staff were injured during the incident.