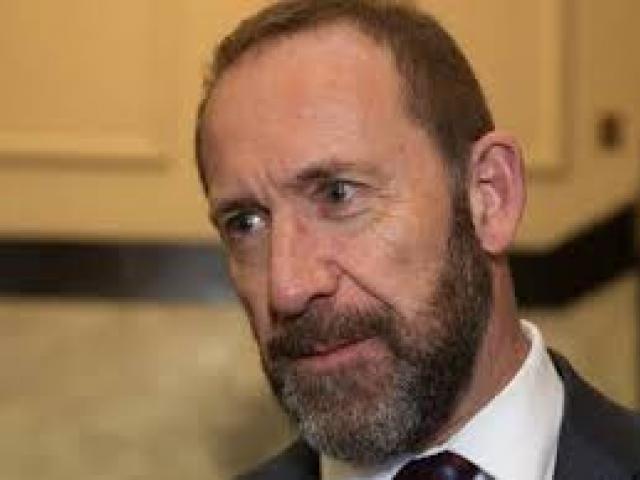 Justice Minister Andrew Little
Women will have access to abortions until 20 weeks' pregnancy without having to go through legal hoops, under a law change proposed by the Government.

Justice Minister Andrew Little has announced the details of a long-awaited bill aimed at decriminalising abortion - the first major reform in more than four decades.

Abortion is currently a crime in New Zealand, but exemptions mean women can still get access if two doctors agree a pregnancy would put them in physical or mental risk - a process that's been criticised as both slow and stigmatising.

Under the new law, the decision will be up to the woman until 20 weeks' pregnancy.

After that, the person performing the procedure will have to "reasonably believe the abortion is appropriate with regard to the pregnant woman's physical and mental health, and well-being".

"Abortion is the only medical procedure that is still a crime in New Zealand. It's time for this to change," Little said.

"Safe abortion should be treated and regulated as a health issue; a woman has the right to choose what happens to her body."

The bill will be voted on in a conscience vote in Parliament, rather than along party lines.

It will have its first reading in the House on Thursday.

Under the proposed law it will still be illegal for an unqualified person to try to perform an abortion and causing the death of an unborn child by harming a pregnant woman will remain an offence.

The Law Commission submitted three reform options for the Government to consider in October, but the legislation has been repeatedly held-up, including by negotiations with NZ First.

The options included having no statutory test to make sure the abortion was appropriate at any point; taking abortion of the Crimes Act but having a statutory test; or only having a test for later-term abortions, after 22 weeks.

The option chosen is close to the third, but it's understood NZ First negotiated to have the timeframe shortened.

Reform campaigners had been calling for the first option and have described today's announcement as a mixed bag.

"It's not as good as it could have been, but it's so much better than the status quo, we have to give the Government props for that... Overall, this is a huge step forward and quite an achievement," Abortion Law Reform Association of NZ president Terry Bellamak said.

"But why the 20-week limit? There are scans that happen around 20 weeks and this gives people little time to consider those results."

Family Planning also said it was disappointed there was still a legal test.

"The proposed approach isn't what the broader health community, including Family Planning, recommended and is really a missed opportunity to put all women front and centre of the process," chief executive Jackie Edmond said.

"Still, Family Planning is pleased that the proposed model will remove abortion from the Crimes Act and allow 99 per cent of women seeking an abortion to make their own decision in consultation with a health provider."

There were about 13,000 abortions performed in New Zealand last year and a similar number in 2017, according to Statistics New Zealand.