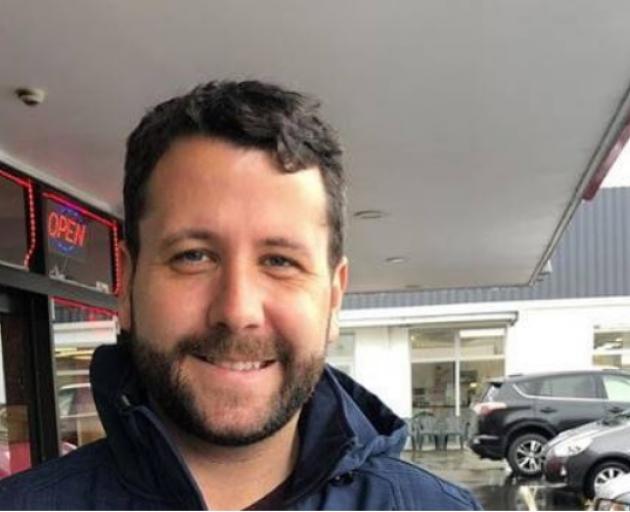 Former prime minister Norman Kirk was 30 when he became mayor of Kaiapoi in 1953, aged 30. Nick Leggett was 31 when he won the Porirua mayoralty in 2010.

Barry ran on the Labour ticket and campaigned on a full review into the operation of Silverstream Landfill, to get a Cross Valley Link road underway, to double the council's social housing stock, and an extra $5m annually for basic infrastructure.

But he didn't think his age would affect his ability to lead the council with six years' experience as a councillor already behind him.
"At the end of the day, people have voted for change and a new approach."

That change would be transparency and accountability, and there would have to be very good reasons for conducting business behind closed doors, Barry said.

Wallace said he was naturally disappointed.

"It's been a good nine years, we've achieved a lot as a city, there has been a lot of rejuvenation but obviously that didn't quite gel as much.

"I think people were thinking maybe it was time for a change and I was up against a major political party so that's the way the cookie crumbles."

Wayne Guppy is in for another term as mayor of Upper Hutt after first taking the top job in 2001.

Wellington City is still anxiously waiting for its results to come through.

Incumbent Justin Lester is facing two challenges from around his own council table.

Andy Foster's financial backing from Sir Peter Jackson has thrown his campaign into the limelight.

Over the hill in Wairarapa Lyn Patterson has secured another term as mayor of Masterton District Council.

Viv Napier looks to be on her way out as mayor of South Wairarapa District Council.

The progress voting result shows Alex Beijen sitting on 1,817 and Napier on 1,351.

Carterton District Council was guaranteed a new mayor, with John Booth not seeking another term.

Greg Lang looks to have secured the top spot being 479 votes in the clear.