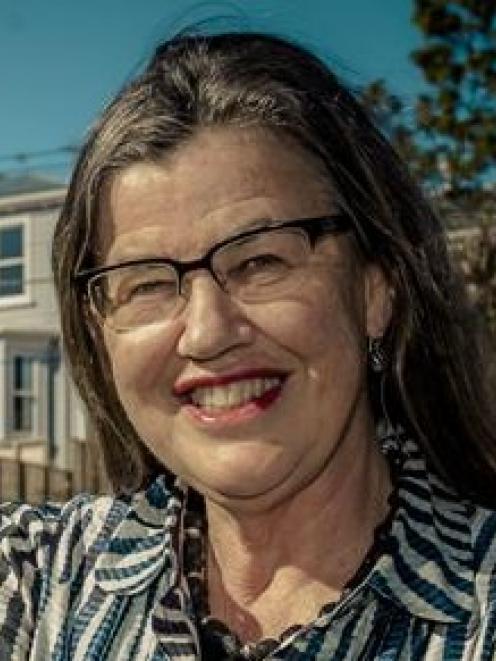 A new analysis of data, collected for the Warm Up NZ insulation subsidy scheme in 2011, shows that hospital admissions of children under 15 in rental housing dropped by 19% after insulation was installed, compared to a control group of children in uninsulated rental homes.

Admissions also dropped by 12% for children in low-income families, and by 6% for all children in the Warm Up scheme.

Professor Philippa Howden-Chapman, who leads the university's housing and health research programme, said the results showed that the subsidy scheme should be extended beyond its planned expiry date of June 30 this year.

The scheme's funding has been cut gradually from $33 million two years ago to $27.5 million in the financial year ending in June. This year's target is 12,000 homes to be insulated.

"Insulation providers, landlords and the public urgently need absolute assurance that this proven social investment will continue until this important job to make our houses warmer, drier and easier to heat is completed," Professor Howden-Chapman said.

The Government said last year that 180,000 rental houses still did not have insulation at least 70mm thick, equivalent to the standard required in 1978.

It announced last July that all homes would have to be insulated to the 1978 standard by July this year for social housing and by July 2019 for private rentals.

Last week Housing Minister Nick Smith said the requirements would be lifted to a higher standard adopted in 2001 and homes with no or poor insulation would have to meet even higher 2008 standards.

Professor Howden-Chapman said all rental homes should meet the 2008 standard but Dr Smith said that would cost more than it would save in health spending.

"The cost of upgrading insulation for a home built in 2007 to meet the 2008 standard would be $1500, for a benefit of 5%. The cost-benefit does not stack up and, in my ministry's advice, is actually negative."

He said the public would have to wait for next month's Budget to see whether insulation subsidies would continue after June, but hinted that the new regulations would replace the subsidy.

"About 290,000 houses have been insulated through Warm Up NZ, and we estimate that the regulatory response is going to require a further 180,000 houses to be brought up to standard. That is in total a programme of 500,000 homes housing 1.3 million New Zealanders," he said.

"The insulation industry would say they will be stretched delivering those 180,000 homes in the next three years."