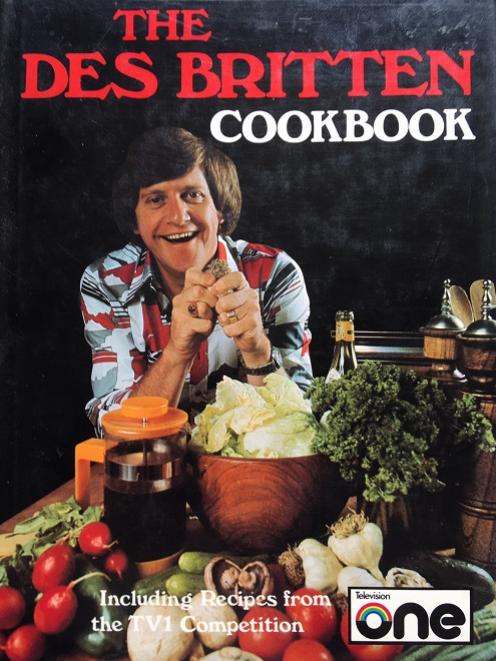 Des Britten was well known for his 1970s TV show.
Sir Des Britten has died this morning after a battle with cancer.

Sir Des was well known for his 1970s television cooking show and was one of the country's first celebrity chefs.

"Sir Des was a giant of the Wellington community and his passing leaves a huge gap in our city."

"In his 17 years leading the Mission it grew in size and importance to our city and demonstrated the care we should take for each other," he said.

"He set the standard - he did it with vitality and energy and flamboyance - and he's remembered for the contribution he made and the compassion he had for people."

Sir Des was ordained as an Anglican minister in 1983 and was the vicar of St Barnabas in Roseneath.

His wife Lorraine died last year, and he is survived by their daughter Debra and son Dominic. 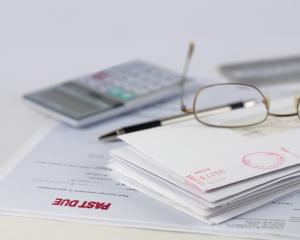