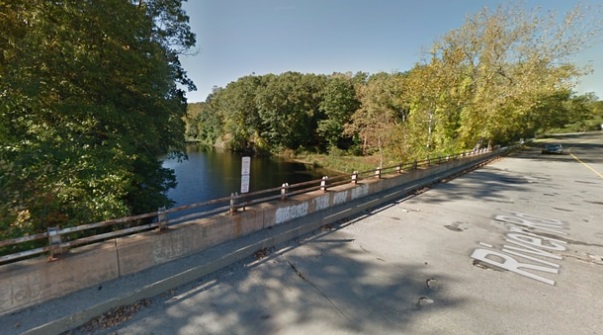 Nicholas Porter (30) died last Saturday (local time) after he didn't resurface from a 6-metre jump from a steel span bridge over a stream that empties into Lake Zoar, Sergeant Brian Van Ness said.

Police and fire crews arrived on the scene just after 4pm and found Porter, who was unconscious, along the shore, the Republican-American reports.

Police said witnesses pulled him out of the water before responders tried to resuscitate him, but Porter remained unresponsive.

Porter, who originally lived in Napier, was employed as an auto body technician at Fairfield Collision Center in Fairfield, a representative for the company confirmed to the Republican-America.

The company said they were shocked and saddened by the news of his death.

Since his death, the community have left bouquets of flowers and pink carnations at the foot of the bridge.

Speaking to Stuff, Steve Bingham said he spoke to a local who labelled the incident "an accident waiting to happen".

He also raised the possibility of a lawsuit resulting from Porter's death, potentially involving the town of Southbury and the bridge's owner FirstLight Power.

The area is located between Oakdale and Berkshire roads near Exit 13 of Interstate 84.

A woman who lives nearby told the publisher that the water under the bridge was especially shallow this summer due to low rainfall.

Porter's death has sparked a debate on a local Facebook page, where residents have commented that the area has been a problem for years with bridge-jumping, littering and parking issues.

They said this year they have seen an increase in drivers visiting the area, and an attempt to install barriers to block off parking had failed.