One driver in two admits speed rules are the ones they are most likely to break in a Herald-DigiPoll survey.

National road policing manager Superintendent Paula Rose says the result rings true for frontline officers who had to deal with 18 road deaths this holiday season. In 12 speed and/or alcohol were factors.

A shade under half of 500 respondents, 49.9 percent, said speeding laws were the ones they were most likely to break, followed by failing to indicate at 14.9 percent, while 11.6 percent cited driving while using a cellphone.

About a fifth, 19.6 percent, claimed they were perfect drivers while 4.1 percent refused to answer the question.

Ms Rose said many respondents probably just drifted over the speed limit through inattention. However, some flouted the laws regularly.

"We've also got people who repeatedly speed who are in a hurry, who seem to be in a hurry all of the time and don't see the risks associated with speeding.

"We're all human and we fail. Unfortunately, when we fail and crash the cost of that can be our lives. If you think about the 18 dead, to be honest 12 of them would have been alive if we had not had the cocktail of speed and/or alcohol - and then throw in seatbelts.

"We know four are very likely to have survived their crashes had they been wearing seatbelts.''

Ms Rose was worried about the people who continued to use cellphones despite a ban, however she was optimistic that attitudes would change the way opinions had hardened against drink-driving.

Most surprising though, she said, was the size of the group who appeared to think they were bulletproof: perfect drivers.

"I haven't met those 19.6 in that category. When you're talking about driving it's amazing how many people think they're fantastic.''

Broken down by gender, more men than women said they broke speeding laws, 53.1 versus 46.9 percent, but slightly more women than men admitted it was harder to put away their cellphone while on the road - 12.8 percent compared with 10.3 percent. Younger drivers used cellphones more - 19.1 percent of those aged 18-39.

Older drivers were more likely to say they they did not break traffic laws, 41.4 percent of those aged 70 and over claiming clean records.

- Yvonne Tahana of the NZ Herald 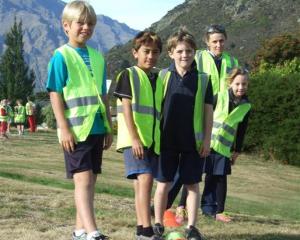 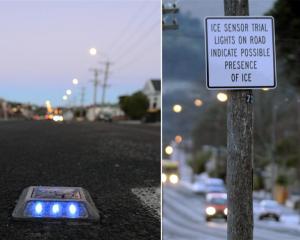 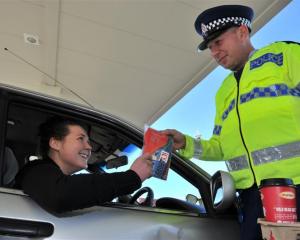 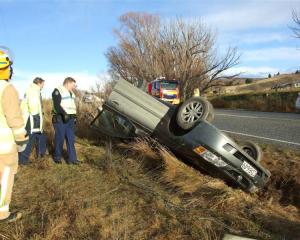 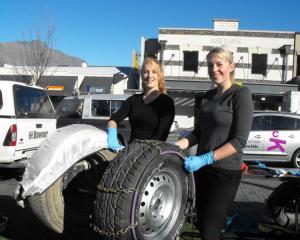 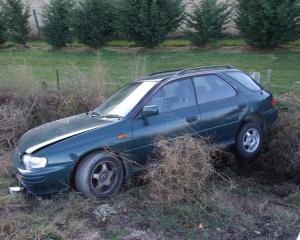 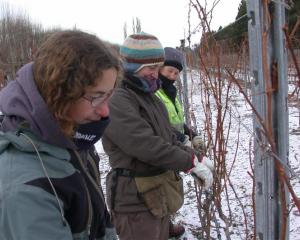 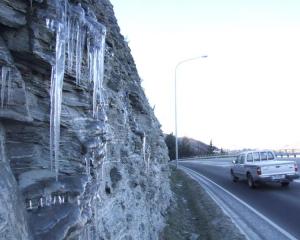