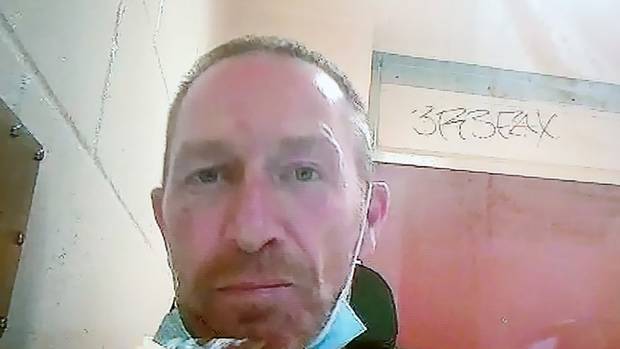 Martin McVicar appearing via audio visual link at the Hamilton District Court after allegedly leaving isolation from a Hamilton hotel. Photo: New Zealand Herald / Christine Cornege
A Queenstown man who allegedly escaped from hotel quarantine in Hamilton has been has been sent to Spring Hill prison.


Martin McVicar, aged 52, appeared in the Hamilton District Court via audio visual link this afternoon where he faced a charges of intentional damage of a 52 inch TV and intentionally failing to comply with an order under the Covid-19 Public Health Response Act 2020 by leaving a managed isolation facility and purchasing alcohol.

​Paterson said the man should have been aware of the legislation he was required to abide by.

She said she took into account the "huge public interest" in McVicar's case and said the rules around quarantine had been made "very clear".

She said the victims of McVicar's alleged offending were the rest of the country, fellow New Zealanders.

"The rules have been made very clear and the expectations extremely high that compliance with isolation be taken with absolute seriousness."

McVicar will reappear in court on July 15.

The man was arrested after he allegedly cut through a fence to break out of a managed isolation facility in Hamilton.

He allegedly absconded from the Distinction Hotel and went to a nearby liquor store where he picked up a four-pack of European beer and red wine before leaving. 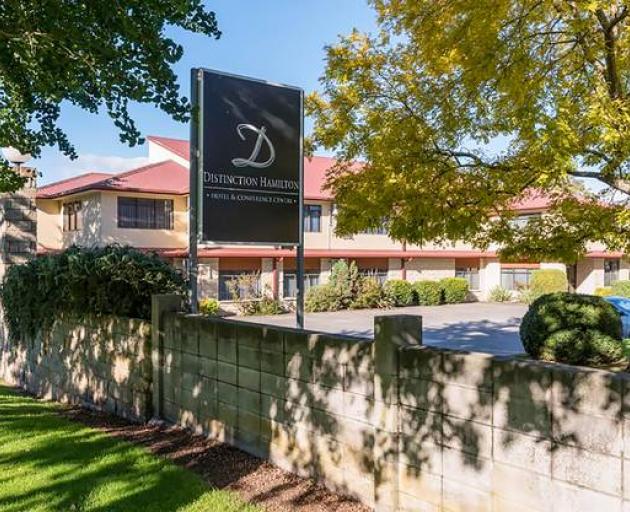 The 52-year-old man was arrested after allegedly breaking out of a managed isolation facility in Hamilton. Photo: NZ Herald/File

The man who served him at Te Rapa Brews earlier told the  New Zealand Herald he spent just two minutes in the store and knew exactly what he was after.

The liquor store is roughly a nine-minute walk from the hotel.

Air Commodore Darren Webb confirmed they had spoken to a liquor store on Te Rapa Road and it had cleaned its premises as a result of the inquiries.

It was the third escape from an isolation facility in a week.

On Saturday, a woman jumped two fences at the Pullman Hotel shortly before 6.20pm but was soon found a couple of blocks away on Anzac Ave.

She is appearing in the Auckland District Court on Monday.

On Tuesday night, a man sneaked through a gap in the fence at the Stamford Plaza and visited a Countdown Supermarket before returning 70 minutes later to the hotel.

Yesterday, Webb and Cabinet Minister Megan Woods said a review of the system had been completed and there would be a 24/7 police presence at all of the isolation facilities.