Homicide investigators say they have identified men seen in video footage leaving an Auckland motel where Ihaia Gillman-Harris was attacked.

"We suggest they make contact with us in order to help resolve this investigation as soon as possible," Mr Beard said this afternoon.

Police have revealed that Mr Gillman-Harris, 54, died from blunt-force trauma to his head.

A relative described the attack as a "cold-blooded and cowardly" deed carried out by "wicked' men.

Mr Gillman-Harris checked into the Ascot Epsom Motel about 8am on Saturday. He was with two younger men wearing baseball caps and hoodies.

Those two were seen leaving the motel 10 minutes later, in Mr Gillman-Harris' blue Range Rover. And 50 minutes after that, the 54 year-old walked into reception with blood coming from a head wound, asking for help.

He later died in hospital.

"We have received a lot of information from members of the public regarding the identity of the two people shown on CCTV, as well as some important background on Mr Gillman-Harris' life," said Mr Beard.

"Our thoughts are with his family and friends," she said. "We will be supporting his colleagues as necessary and also providing any necessary assistance to police."

Mr Gillman-Harris listed a property in Kaikohe as his home address on financing records for several cars he bought, including the Range Rover, a BMW, two Rolls-Royce Silver Shadows and a Ford Mondeo.

His family will take his body to Piki Te Aroha Marae in Okaihau, near Kaikohe, for his tangi.

Police urged people with information possibly of use to the homicide investigation to call Auckland City Police in 09 302 6400 or to anonymously phone the Crimestoppers organisation on 0800 555 111. 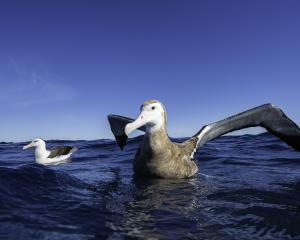 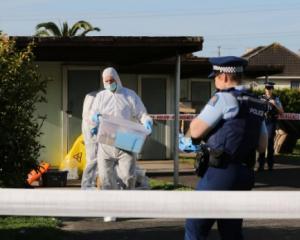