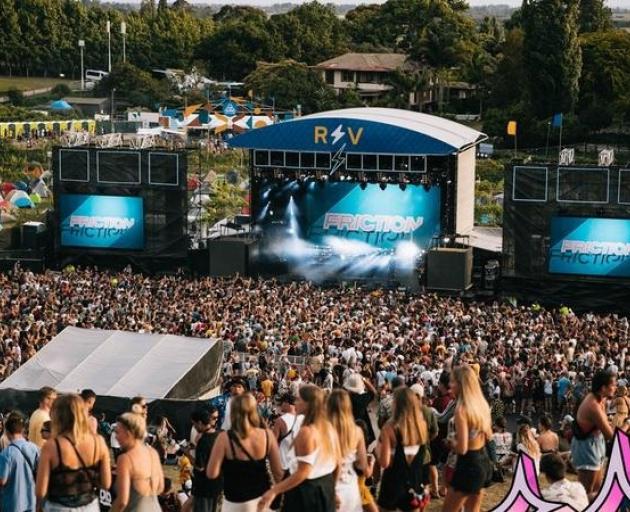 The Government pledged $800,000 for the coordination of the services nationally, including training drug checkers for large festivals and events and providing information about harm caused by drugs.

Minister of health Andrew Little said the service was about keeping people safe, not condoning recreational drug use.

"There is clear evidence that having drug-checking services at festivals changes behaviour and reduces harm."

She said demand for the services had increased, and more funds would allow the organisation to become more professional, but the funding must be ongoing.

Drug checking at music festivals was legalised last year under a temporary bill designed to prevent drug-checkers being prosecuted.

Little has signalled that protection would be made permanent with new legislation before the end of this year.

He said research showed the services could help prevent harm.

"Forty per cent of what users thought was MDMA, or ecstasy, was found to be eutylone, a potentially dangerous synthetic cathinone also known as bath salts and linked to deaths overseas and hospitalisations in New Zealand."

Research by Victoria University for the Ministry of Health showed 68 per cent of festival-goers who used a drug-checking service changed their behaviour after they saw the results, he said.

"Some disposed of the drugs that had been tested, some reduced the amount of drugs they took, and most (87 per cent) said that as a result of talking to the testing team they understood more about the harmful behaviour involved in taking the drugs."

Demand for KnowYourStuff drug-checking had been so high that in some cases there had been backlogs and wait times of up to two hours, the organisation's website said.

Allison said they have now upscaled to twice as much capacity as last year, thanks to donations and volunteer work.

But she warned that it was too late to use the new funding to purchase more equipment for this summer.

"The government wouldn't have announced this funding if they weren't ready to move forward with it, however it is the end of October, and we have already past the window for purchasing more spectrometers.

Little said anyone attending large festivals and events this summer would also need to be vaccinated against Covid-19.