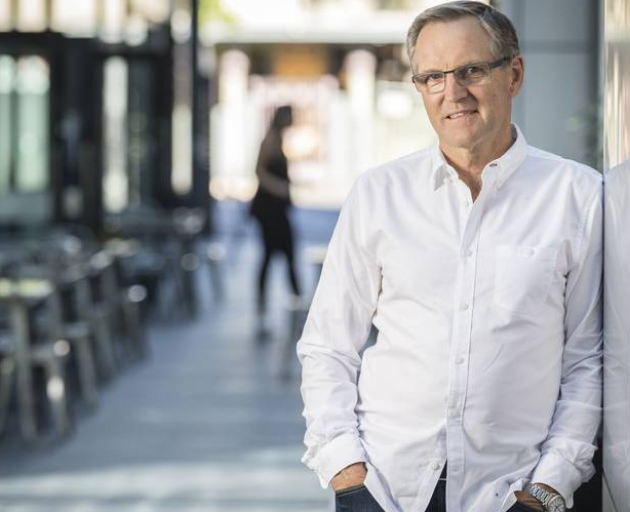 
The veteran newsreader presented 1 News for the last time today.

Colleagues Wendy Petrie and Jenny-May Clarkson both became teary as they said their farewells.

Petrie introduced a highlights reel from his 39 years and eight months with the network saying, "He was smooth and he still is smooth".

"All the best to you Pete. We all adore you. We'll miss you," she finished by saying.

Williams himself stayed remarkably professional throughout the farewell but choked up slightly as he thanked his colleagues.

"Maybe we'll meet again," he finished by saying before walking out to hugs and high-fives from all the staff at the station.

He said he had enjoyed almost all of it but "everything must come to an end".

He began working at TVNZ in 1979 as a rugby league commentator after starting out at Radio Otago in Dunedin in 1972.

Most recently he had been weekend newsreader and fill-in for Simon Dallow on the weekday 6pm news.

Originally a sports journalist, Williams has fronted some of New Zealand's biggest news events, including seven Olympic Games and the Pike River disaster in 2010.

He was also the host of Mastermind and a Breakfast presenter.

He is now a columnist at the Bay of Plenty Times.

He had been commuting to Mount Maunganui since 2010 when his wife, Sarah Lunam, took up a job at the Port of Tauranga.