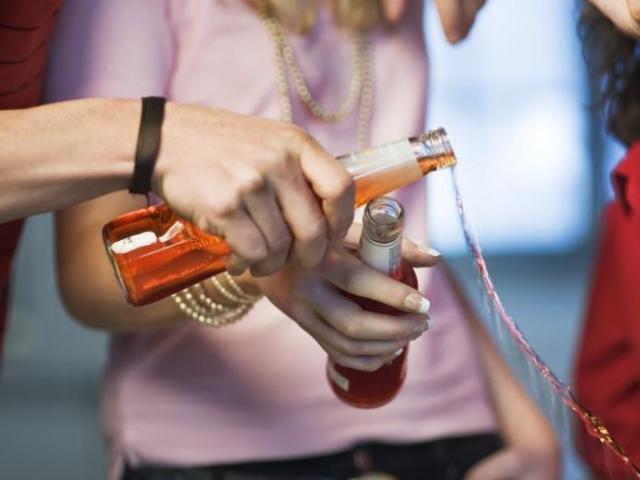 New Zealand has ranked second out of 28 countries for the proportion of injury cases presenting to emergency departments who had consumed alcohol in the preceding six hours.

Experts are linking the result to the country’s binge-drinking culture and easy access to cheap alcohol.

A recent study by the International Collaborative Alcohol and Injury Study group — following up a 2000 study — found countries with stricter alcohol policies had lower rates of alcohol-related injuries, regardless of individual consumption rates and drinking patterns, and country-level drinking patterns.

The study, published in Addiction, shows data from 62 emergency departments in the 28 countries, covering five regions.

It includes more than 14,000 injured patients.

Interviews were conducted with patients within six hours of injury and included questions about their alcohol consumption and if they associated their drinking with the injury.

Bridget Kool of the University of Auckland’s Faculty of Medical and Health Sciences, led the 2015-16 New Zealand arm of the study with Sarah Buller from Auckland City Hospital.

New Zealand ranked second for the proportion of people who presented to hospital with an injury and who were current drinkers, with a 91% average across the two New Zealand studies.

This compared with only 26% of people in the lowest-ranked country, India.

But the proportion of people in the two New Zealand studies who had consumed alcohol in the six hours preceding their injuries had reduced from 45% in the 2000 study to 25% in the 2015-16 study.

To assess the effect of country-level alcohol policies, the researchers used the International Alcohol Policy and Injury Index (IAPII), which includes policies related to the physical availability of alcohol, vehicle-use limitations, advertising and promotional restrictions and drinking environment, such as host and server laws.

The IAPII was developed to measure the effect of several alcohol-related policies on injury rates within an international context and is one of the only measures that includes policy enforcement.

Dr Kool said New Zealand’s IAPII score of 78/100 shows we need to reduce our access to alcohol and alcohol consumption.

‘‘There are considerable gains to be made if we can strengthen our alcohol policy to ensure we don’t lag behind the rest of the world in reducing the burden of injury from alcohol in this country.

‘‘The findings of this study have reinforced the positive impact that effective alcohol policy can have on alcohol-related harm.’’

The study showed Sweden had the most restrictive alcohol policy, with an IAPII score of 91/100, and one of the lowest rates of alcohol involvement in injury admissions — about 15%.

In contrast, Tanzania had the least restrictive alcohol policy, scoring 21/100, and 51% of injury presentations had consumed alcohol in the previous six hours.