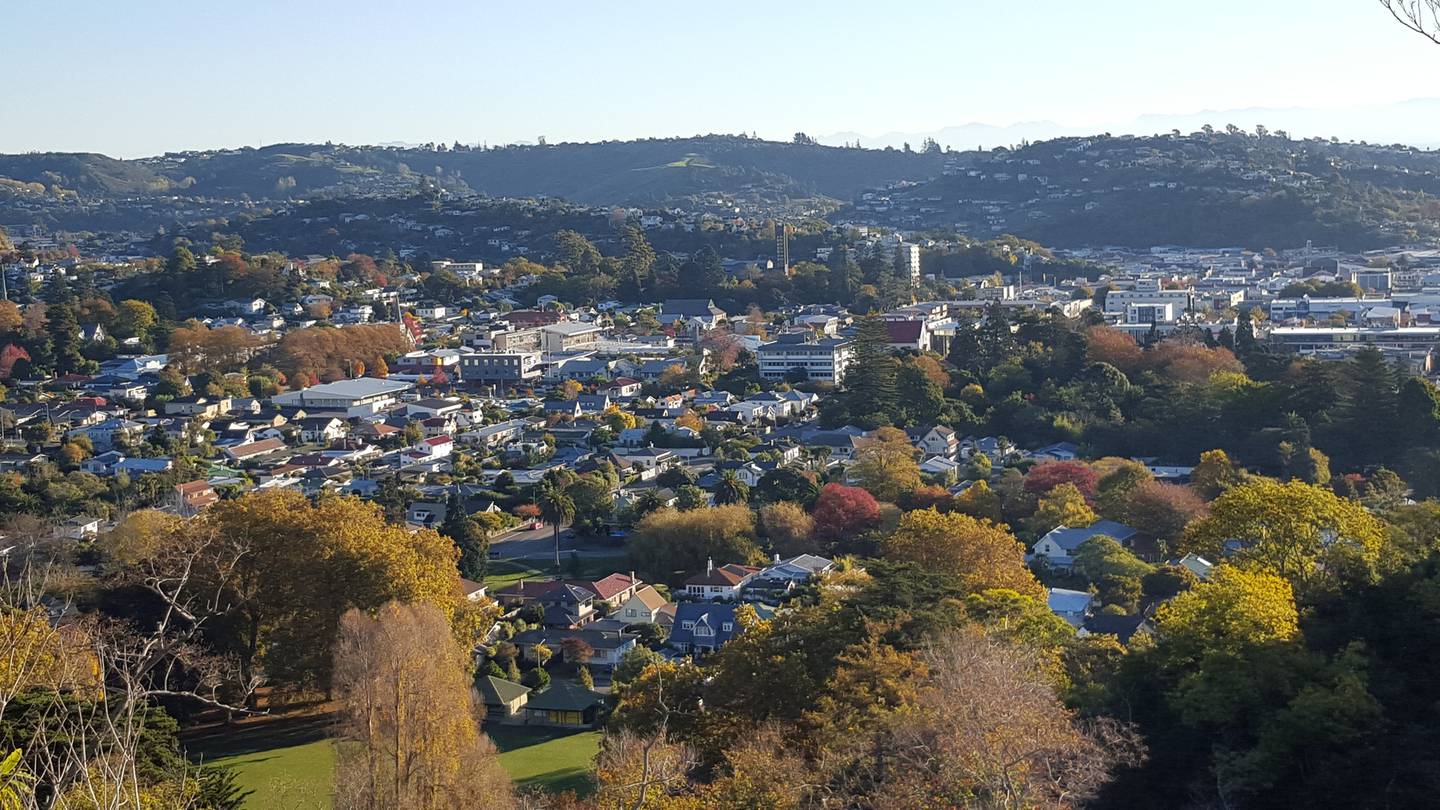 A police call-out to an altercation at a suburban Nelson address resulted in an officer contracting Covid-19 after a woman breathed in his face. Photo: Tracy Neal
A police officer tested positive for Covid days after an angry woman detained in the back of a patrol car intentionally breathed in his face.

Chanelle Maree Graham-Ashby was initially charged with infecting a person with a disease over the incident on March 1 this year. The 23-year-old ultimately admitted a reduced charge of offensive behaviour in relation to the incident sparked by a police call out to an early morning fracas in a suburban Nelson street.

Graham-Ashby was found yelling at a neighbour, enraged and holding up a cellphone in a way which showed she planned to smash it.

The neighbour, who was alarmed by noises she was hearing next door, had stepped outside and was seen by Graham-Ashby to phone the police. The action prompted Graham-Ashby to wrench the phone from her neighbour, hurting her arm in the process.

When the police arrived the phone was prised from her grip. Graham-Ashby was arrested and handcuffed before she was placed in a patrol car. The officer got into the back seat beside her, when she started making "snorting noises as if conjuring up phlegm into her throat".

She was told not to spit, and then leaned over to be within a few inches of the officer and breathed directly into his face.

Stuff reports she told the officer she had Covid.

A few days later the officer tested positive for Covid-19, and suffered the usual symptoms, including that he was off work for some time, police prosecution told the Nelson District Court today.

Weeks later he was still experiencing shortness of breath while performing his normal day duties.

Graham-Ashby and her ex-partner and their two small children still lived at the same address. Events which led to her arrest on March 1 began at around 6am when she began arguing with her former partner about another woman, before hitting and kicking him as he lay in bed. She yelled at him to leave, and he went outside where they continued to yell at each other.

Graham-Ashby then picked up a piece of wood and threw it through the man's ute, smashing a window.

Soon after she was arrested that morning she returned home and started arguing again with her ex partner, telling him to leave and demanding he give back the child he was holding in his arms.

She became enraged again when told the child would not be handed over in the state she was in, so she slapped the man's legs, pinched his neck, kicked, hit and bit him.

She told police she had assaulted her ex-partner because he "doesn't listen" and "emotionally abused" her, and "no matter how much she yelled and screamed at him, he kept coming back".

Graham-Ashby was also charged with assault, and assaulting a person in a family relationship. She was remanded for sentencing next month, with a warning from Judge Jo Rielly that she complied with the bail conditions outlined.