Otago academic on toxic gas: A single breath can kill 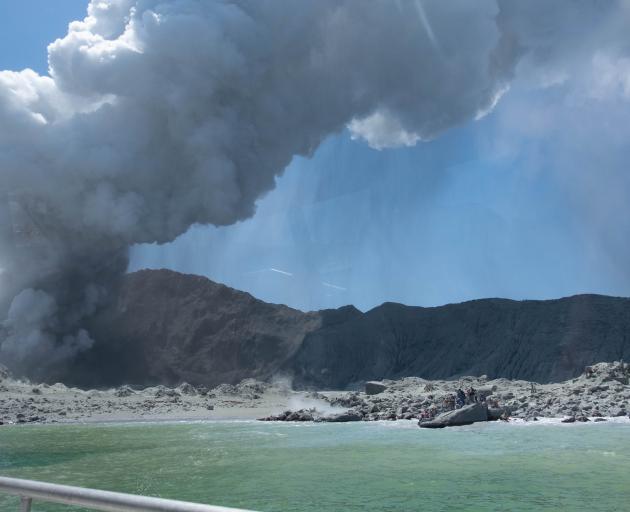 That's how a New Zealand toxic gas expert described the potentially deadly impact of one chemical which erupted out of Whakaari/White Island yesterday afternoon.

"A single breath of hydrogen sulphide at a really high concentration will cause your heart to stop immediately," University of Otago toxic gas exposure expert Associate Professor David McBride told the Herald today.

He said it was likely this could have been the case with the victims on White Island but it was difficult to say what the concentration level of the chemical was at the time.

"400 parts per million parts of air was enough to cause unconsciousness and would knock someone over instantly," McBride said.

His comments come after five people who were on or near the island when it erupted have been confirmed dead. Eight people are still missing and 31 people have been rushed to one of seven hospitals around the country. 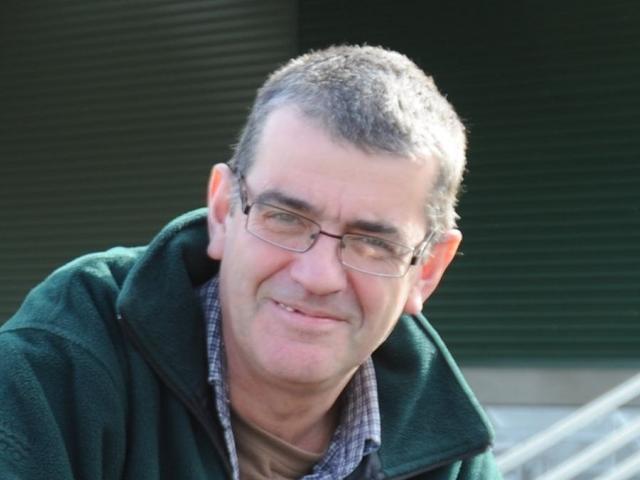 David McBride.
Of those in hospital, eight people at Waikato Hospital and four at Middlemore Hospital are critical. Police say they can't confirm the condition and location of the remaining patients.

McBride said hydrogen sulphide was responsible for a number of deaths in New Zealand annually.

"That's why you should never go into a confined space of it because that's how the second person usually dies."

Internally, high exposure of this gas can cause severe damage to the brain, McBride said.

"It's a neurological reaction that affects the vital centres in the brain and that's what does the damage and knocks a person out straight away.

"It can cause long-term effects but we don't know too much about this."

McBride said sulphide dioxide was the other toxic gas produced on the island which had a different impact.

"When you are exposed to sulphur dioxide it catches your breath and that's the danger of acute respiratory distress syndrome where you get broken inflammation and spasm.

"Either way, not a good situation to be in."