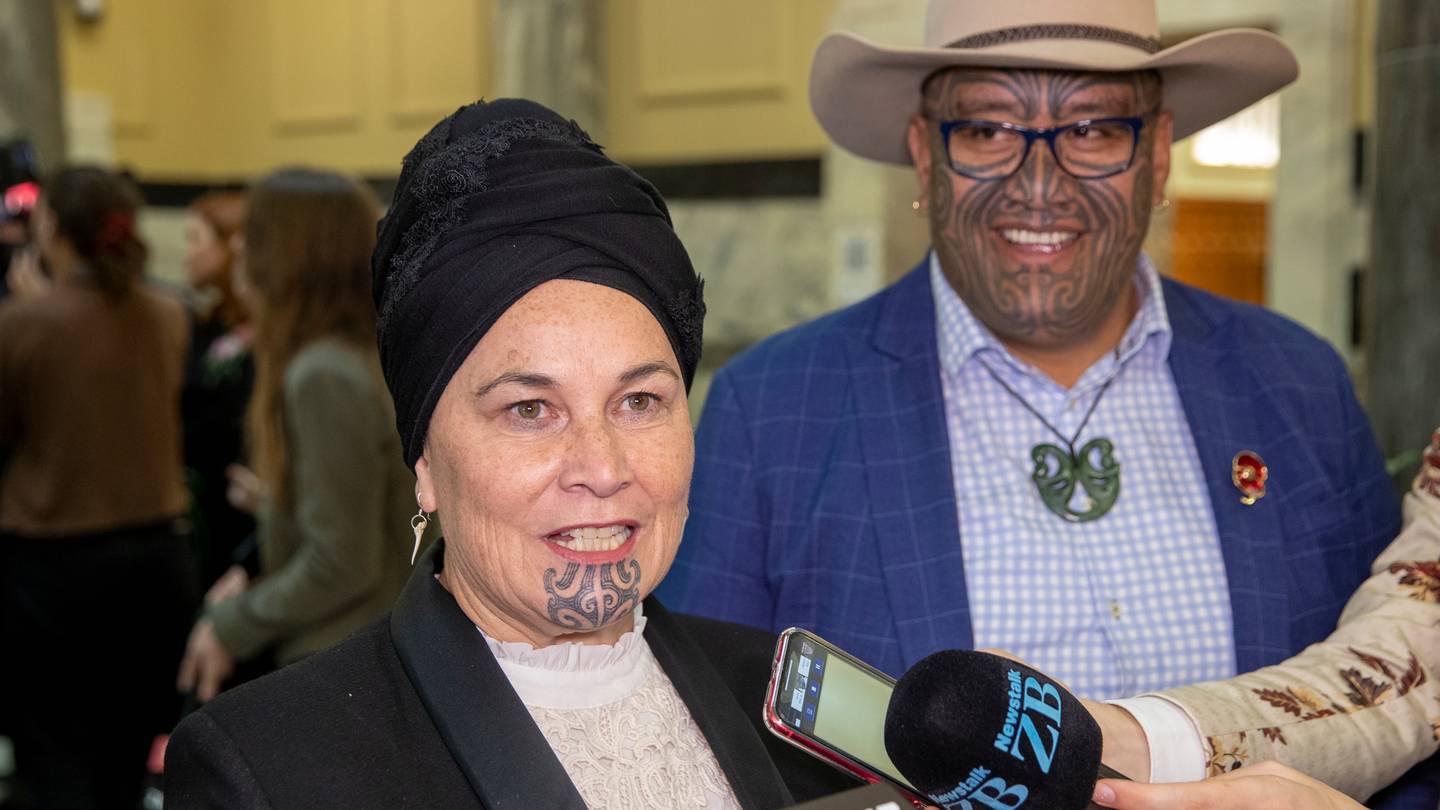 Māori Party co-leaders Rawiri Waititi and Debbie Ngarewa-Packer today launched the petition which aims to change the name to Aotearoa and use te reo Māori names for all towns, cities and places by 2026.

"It's well past time that te reo Māori was restored to its rightful place as the first and official language of this country. We are a Polynesian country, we are Aotearoa," Waititi said.

"Our petition calls on Parliament to change New Zealand to Aotearoa and begin a process, alongside whānau, hapū and iwi, to identify and officially restore the original te reo Māori names for all towns, cities and places right across the country by 2026.

"Tangata whenua are sick to death of our ancestral names being mangled, bastardised, and ignored. It's the 21st century, this must change.

Today we are marking Te Wiki o Te Reo Māori by launching a petition to change the country’s official name to Aotearoa, and officially restore the Te Reo Māori names for all towns, cities and place names. Show your tautoko and sign the petition here: https://t.co/J831tHmiMJ pic.twitter.com/h45ap2eLHo

Ngarewa-Packer said name changes over the whenua and the imposition of a colonial agenda in the education system in the early 1900s meant that te reo Māori fluency among tūpuna went from 90 percent in 1910 to 26 percent in 1950.

"In only 40 years, the colonisers managed to successfully strip us of our language and we are still feeling the impacts of this today," she said.

"A year ago today Te Pāti Māori launched our te reo Māori policy which addresses the dire fact that current estimates show that only 20 percent of the Māori population and 3 percent of people living in Aotearoa can speak te reo Māori.

"It is the duty of the Crown to do all that it can to restore the status of our language to where it was when the moment they arrived and interrupted our natural development. That means it needs to be accessible in the most obvious of places; on our televisions, on our radio stations, on road signs and maps and in our education system."

Asked about the petition this afternoon, Prime Minister Jacinda Ardern would not commit to supporting such a move, but said place names could continue to be used interchangeably as te reo Māori is an official language.

"We've got no plans to go through an official process to change the name of New Zealand, but I would say at the same time that actually I'm encouraged by the fact that people are using place names interchangeably and I think that will only continue to grow.

"Te reo Māori's an official language and so therefore we use those names interchangeably and I think we should continue to do so."