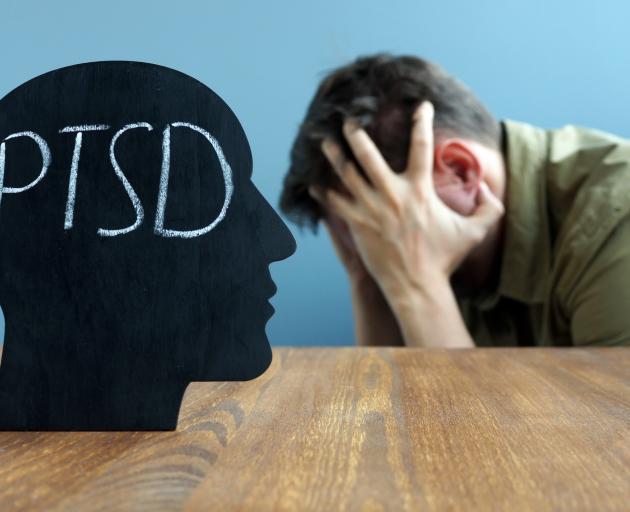 Photo: Getty Images
A comprehensive survey by University of Otago researchers of serving and retired New Zealand military personnel has confirmed about one in 10 would be likely to be diagnosed with post traumatic stress disorder and many more suffer some symptoms of post-traumatic stress. 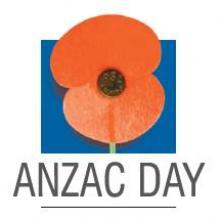 Greater length of service, quality sleep and skills to enhance psychological flexibility may help protect against PTS, however.

The survey of 1817 serving and retired military personnel in New Zealand revealed one in three had symptoms of PTS and one in 10 would probably have PTSD.

“These results suggest that the prevalence of clinically significant PTS is higher among military personnel compared with the general population of New Zealand, where rates are estimated to be 3%.

“Our results are a timely reminder as we celebrate Anzac Day that support to deal with PTS is needed for a large number of New Zealanders who are serving or have served in the military.”

The new research is believed to be the first focusing on the prevalence of PTS among all New Zealand military personnel.

The researchers identified those suffering symptoms were more likely to be older, male, Maori and have experience of trauma.

Those with fewer signs of post traumatic stress had a greater length of service, “psychological flexibility” and better quality sleep.

Prof McBride said the researchers expected social support to be a protective factor but it was not.

Results also showed military personnel did not have to be deployed toa war zone to be exposed to psychological trauma. 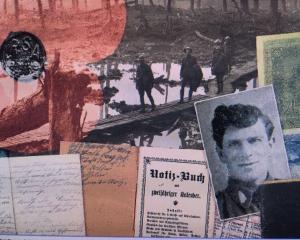 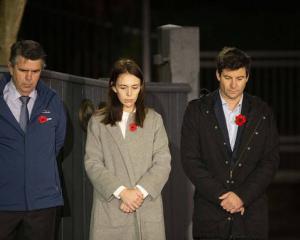 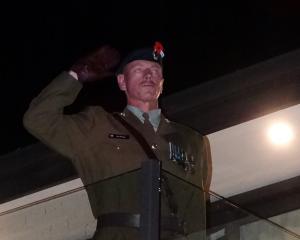 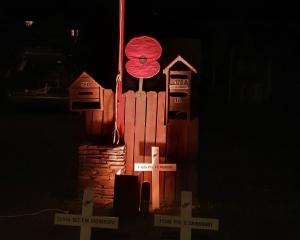 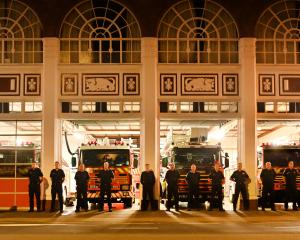 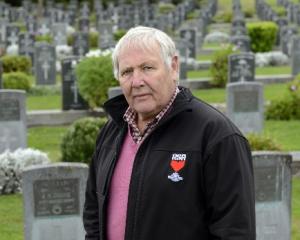 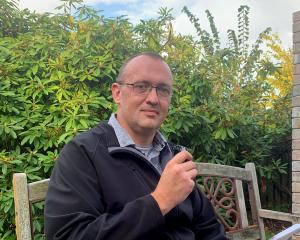