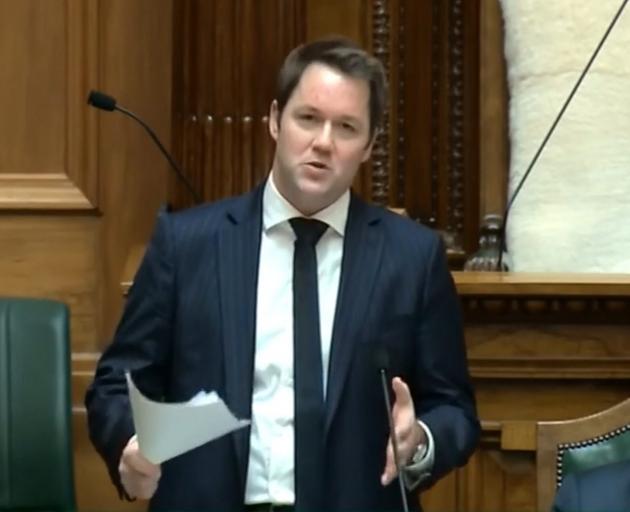 Clutha-Southland MP Hamish Walker this week announced he would step down after leaking personal details of Covid-19 patients to media. PHOTO: PARLIAMENT TV
Hamish Walker’s privacy leak debacle dominated the news this week, but it’s not the first time a southern MP has hit the headlines for all the wrong reasons. Daisy Hudson reports.

When it comes to scandal and intrigue, southern MPs have far outstripped their northern counterparts in recent years.

Two of the three will step down from politics at the election, and Dr Clark, if returned to Parliament, may be lost in the wilderness of the back benches for some time.

The unfortunate trend continued when Clutha-Southland MP Hamish Walker imploded in spectacular fashion this week, announcing he too would step down at the election after admitting he leaked the private details of Covid-19 patients to media.

You could be forgiven for thinking there must be something in the water down here.

Political commentator and former University of Otago politics academic Bryce Edwards says there is an element of coincidence about the slew of scandals.

But a rise in politicians being driven by personal ambition rather than ideology may also be a factor.

"I do think we need to reflect on whether having career politicians is healthy for democracy," he said.

"If you look at all of these MPs who have had a downfall in the South, in my mind they’ve tended to be some of the more ambitious, but less idealistic, politicians in Labour and National." 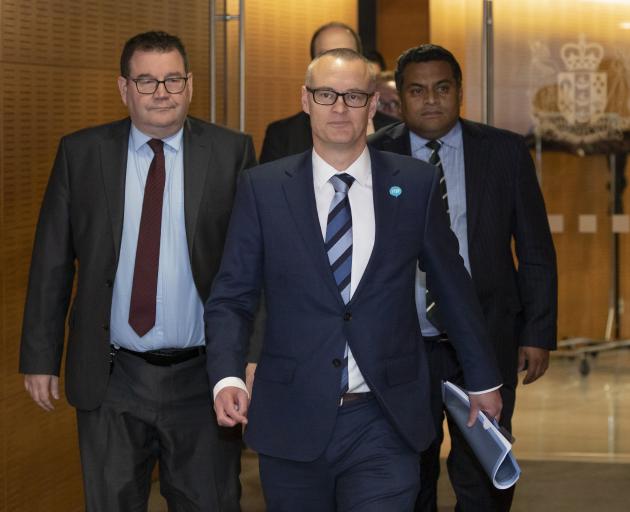 Ms Curran and Dr Clark, for example, were hard to place on the ideological spectrum of Labour, he argued.

"I would definitely say the same for Walker and [Todd] Barclay."

It is certainly true that some seats have more chequered histories than others.

The most glaring example is Clutha-Southland, where Mr Walker’s downfall was preceded by Todd Barclay’s.

Mr Barclay stepped down at the last election after revelations he secretly recorded a staff member in his electorate office.

Even Sir Bill English had his share of negative coverage, paying back $32,000 after claiming a housing allowance for his Wellington home after saying his primary residence was in Dipton, despite spending the majority of his time in the capital.

Another southern National MP, Ms Dowie, was embroiled in the Jami-Lee Ross saga after it emerged the pair had an affair, and she sent him a text that included the words "you deserve to die".

The message led to an investigation by police, but no charges were laid. 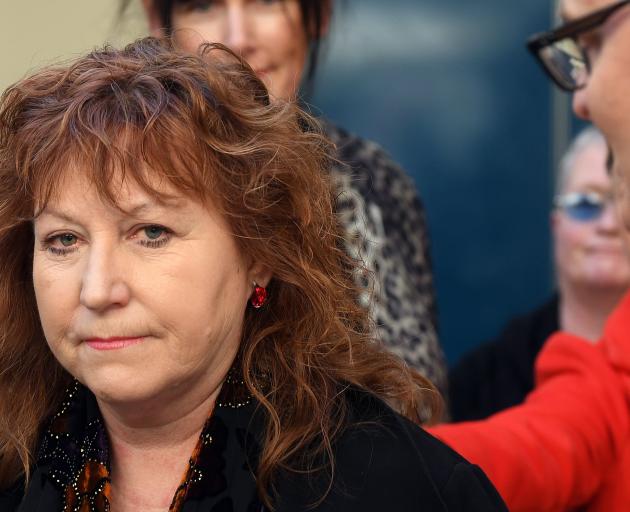 Dunedin South MP Clare Curran fronts media on the day she resigned as a minister in 2018. PHOTO: STEPHEN JAQUIERY

And Dunedin-based list MP Michael Woodhouse faced a backlash after posing with a blue-painted toilet seat featuring a photo of Ms Curran on it.

Labour’s issues in its Dunedin stronghold have also been well canvassed.

She resigned from her ministerial roles which included, ironically, the role of Minister for Open Government.

Her Dunedin North colleague Dr Clark resigned from his minister of health role after repeated lockdown breaches during the height of the Covid-19 outbreak.

Later ill-judged criticism of his ministry’s popular chief executive, Ashley Bloomfield, went down like a lead balloon with the public.

It followed his 2005 controversy over allegations he had bullied pupils during his tenure as a teacher at Dunedin’s Bayfield High School. 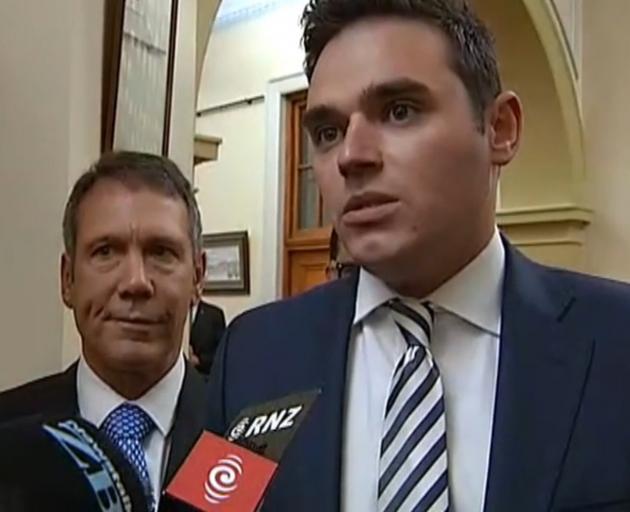 Members of the two major parties are not the only ones to have faced public oustings.

Metiria Turei’s admission that she had committed benefit fraud 20 years earlier led to the then Dunedin-based Green Party co-leader leaving politics prior to the 2017 election.

All of the southern electorates have traditionally been safe seats for their respective parties, and a lack of strong competitiveness may also play a part in some bad behaviour developing, Dr Edwards says.

"Both Labour and National have a problem with their safe seats, where they end up with MPs that simply have too much power, are a force to themselves, and the central party doesn’t have enough control over them frankly."

Silly stuff. Why does Bryce Edwards think that it being hard to place Clark and Curran on an ideological spectrum implies that they're more ambitious and less idealistic? In any case it doesn't seem true in either case. Curran in particular seems quite clearly to be trad labour and neither of them were political aggressive nor did they ever appear to seek the headlines they attracted.

In Clare Curran's case she appeared to have been thrown to the wolves by her Party rather than do anything wrong herself. She was quite clearly covering for her leader on the Derek Handley scenario. The Public were left with the impression that there was a bigger story that didn't quite see the light of day.

You are missing the point - being involved in goverment, local or otherwise, is supposed to be civic service to all New Zealanders. If you can't "do your duty" then you are not fit to be there. A quaint and old fashioned notion I know - instead we have career politicians driven by their own desires, not public service. Ideology in NZ politics reared it's head in the early 20thC and was decried then. Limited tenure would fix that - I can't think of any politician who needs to be there for more than a couple of terms before they are moved on. We might see better governance as a result.

Yeah theres fluoride in the water. Fluoridation at 7 to 10 times higher than natural levels of NZ water.
It lowers IQ, reduces intelligence.

There is something in the water it’s tinted with the rush for MP salaries. These politicians ignore the needs of ordinary New Zealanders and rush like leemings over the cliff of economic ruin, dragging us all down with them.

Politicians should be made to have mandatory lie detector test on every word they say ie in real time so we can all have the pure truth.