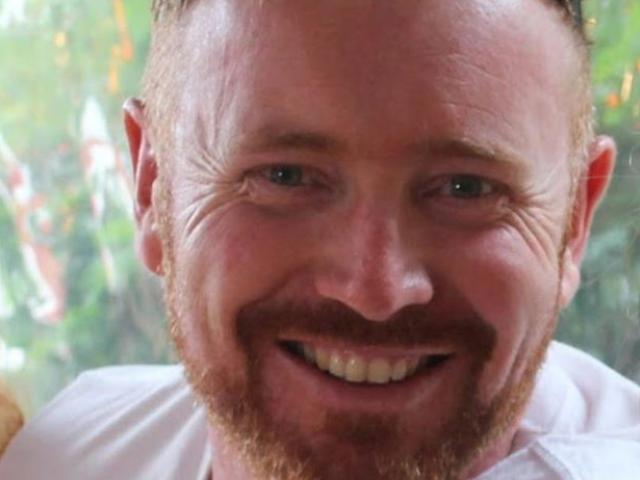 The referee of the fatal Christchurch charity fight night has broken his silence, saying victim Kain Parsons held his own in the ring until the fateful blow which cost his life.

Parsons (37), died four days after being critically injured in the ring during the Fight for Christchurch event on November 3.

The project manager was fighting former Canterbury and Tasman Makos rugby halfback Steve Alfeld in the fight night, which was raising money for a variety of Christchurch charities.

In an exclusive interview with the Herald on Sunday, Kevin Pyne, one of New Zealand's top professional boxing referees, has spoken of the moments leading up to the final knockout blow, and how seeing Parsons carried out of the ring on a stretcher was the worst moment of his officiating career.

"We were all deeply gutted by this incident," Pyne said.

"It's not like we just walked away and brushed it off, and thought 'oh, it's another day at the office'. It was nothing like that, it was your worst moment you could ever imagine in the ring.

"I've never had an opponent carried out on a stretcher in my career, and we've had over 5000 registered corporate fighters through the New Zealand Professional Boxing Association. This is the first time we've had any incident of this nature.

"He's got three little kiddies and a wife. We think we're doing it hard, but imagine how they feel."

But Pyne refuses to attribute blame.

"We had done everything to the letter of the law of boxing, but we were all suffering over that incident for sure," Pyne said.

"The matching was fair, I think Kain Parsons had an extensive time in the gym, like 18 months, and that was misreported at one stage.

"That's a great period of time to have a corporate fight. The actual opponent hadn't had anywhere near that."

The progression of the fight also offered no warning signs, he said.

Pyne did issue two standing eight counts in the opening round against Parsons - including one from a punch which knocked him off balance. The other was to check after a willing exchange; but he said in both cases Parsons did not appear hurt or struggling.

"It didn't hurt him, he got straight back up," he said of the count after Parsons lost balance.

"I checked him to walk forward and his legs were great and he was willing and he said 'I just fell, I'm okay'.

"It was a pretty fiery first round but he went back to his corner after the eight counts and he was willing and fine.

"He came out fired up. When I spoke to the judges they said they had him almost winning the second round until that one punch."

Pyne stressed the two standing eight counts he gave Parsons are not the same thing as a 10 count in professional boxing.

"People think because you've got a standing eight count on a boxer there's something wrong with them," he says.

"We can use that at any given moment to go in and check just how people are in a heated moment. You don't have to get knocked over and hit the ground."

What Pyne didn't know - and no one at the Horncastle Arena that night had been informed, he said - was that Parson had taken weeks off training prior to the bout.

"That was all news to us after the fight, that he'd had a period of time out of the gym with headaches," he said.

"When the doctor examined on the Friday [on the eve of the fight], there was no mention of anything like that."

Pyne has not been scared off.

On December 15 he will be one of the three judges for Joseph Parker's heavyweight bout in Christchurch, in addition to refereeing the undercard.

And Pyne - the New Zealand Professional Boxing Association's second vice president - said he still backs the concept of corporate boxing despite calls for it to be banned after Parsons' death; the third boxing fatality in New Zealand since 2016.

"Corporate boxing is a great thing for people if it's conducted properly, under the Boxing and Wrestling Act," he said.

"We are looking at head guards from here on in, that's mandatory until we have something further to look at. And the next year we're going to review the whole situation."

A police investigation is ongoing into the November 3 Fight for Christchurch event and Parsons' death has been referred to the coroner.