'We're dealing with life or death situations': Parked cars cause problems for firefighters 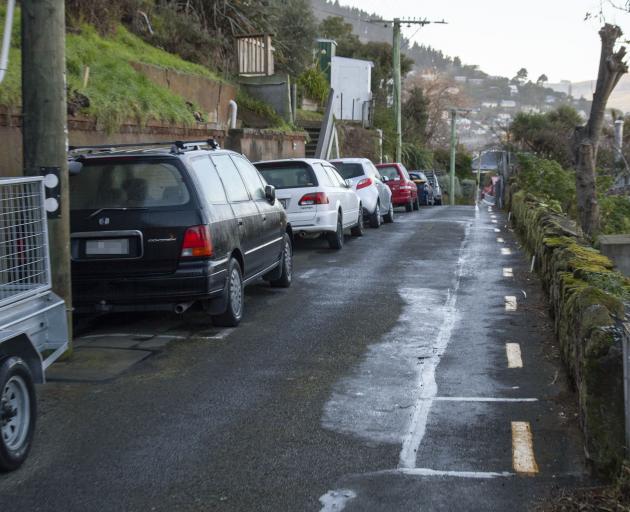 The Lyttelton Volunteer Fire Brigade is finding it increasingly harder to navigate Lyttelton’s narrow streets. Cunningham Tce is one that is difficult. Photo: Geoff Sloan
Vehicles parking illegally and in positions that make Lyttelton’s streets even narrower are preventing firefighters from reaching call-outs and causing potentially dangerous delays. 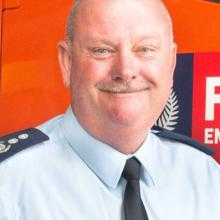 Mark Buckley.
The Lyttelton Volunteer Fire Brigade is calling on people to think more carefully about where and how they park in the port town after a car was parked over a hydrant near a house fire.

"And it’s only getting worse, not better."

The brigade recently attended a house fire on Cressy St. The sole male occupant escaped from the house and was treated for smoke inhalation at the scene.

"It was as good of an outcome as could possibly be," Buckley said.

However, a car parked over the nearest fire hydrant to the house hampered the crew's firefighting efforts.

Cressy Tce in Lyttelton. Photo: Geoff Sloan
Buckley is seeing more cars in Lyttelton either parking over hydrants or in obtrusive positions.

The appliances are much larger than most vehicles and already struggle to navigate Lyttelton’s narrow streets without cars making it more difficult.

"We are dealing with life or death situations and, if we can’t get our appliances close enough to the fire, it is taking our tanks longer to get to the house and taking longer to rescue people," he said.

"Cars are parked in positions on corners or opposite cars on the other side of the road making narrow streets even narrower."

There has been several instances where a fire truck has become stuck on Cunningham Tce between a fence and car and they were unable to reach a house.

Buckley said they do not want to call in police or parking enforcement officers to ticket people who are illegally parking, rather they want people to take some responsibility for where they park. 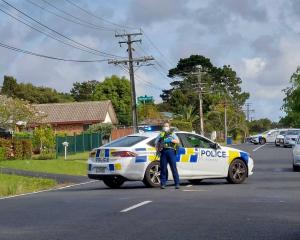