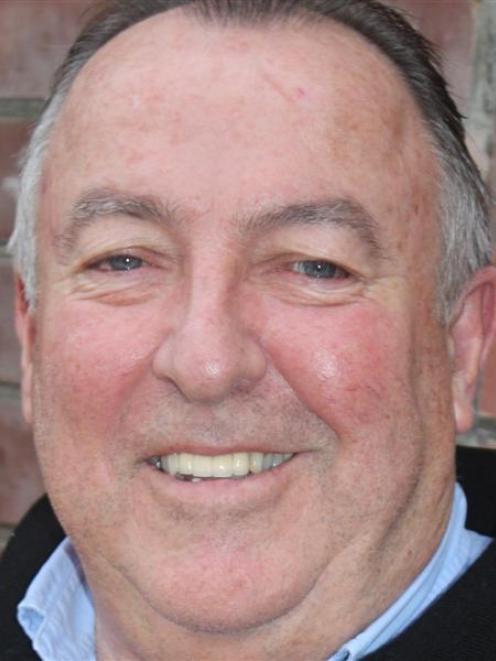 Murray Francis.
Auckland to Bluff Ocean Race organiser Murray Francis says it was ''personally crushing'' to have to postpone next year's inaugural race.

The A2B race was supposed to begin in Auckland on February 9, with the first boats reaching Bluff five days later.

While there had been ''considerable interest'' in the race and several expressions of interest, only two confirmed entries were received.

''We announced the race in December last year, but it seems skippers need at least a year to get their teams together and it just wasn't long enough.''

The Government said it would contribute $440,000 from its Major Events New Zealand fund because of the event's economic development potential.

Mr Francis said the grant had been ''parked up'' and he expected the money would be made available next year after he went back with a new business plan.

The Invercargill City Council agreed to contribute $280,000. Chief executive Richard King did not return calls yesterday, but told The Southland Times on Thursday $100,000 of the money had already been spent on race planning and the remainder was on hold until further discussions next year.

Mr Francis said the race had been ''postponed, not cancelled''.

''I am pretty confident for 2015. We have good support from the yachting fraternity ... All the good feelings people had about the race are still there.''

He said he had a ''wonderful'' email from international yachtsman Grant Dalton in response to news of the postponement.

''He said to take heart in the fact we had stepped up to the plate in the first place, and said: `You'll get there mate'.''

Race organisers were working with the Bluff Oyster Festival committee on a marine-themed festival at Bluff over the weekend of February 14-16.

Committee chairman John Edminstin yesterday said while he was ''disappointed for Bluff'' the race was not going ahead next year, he and his committee had lost nothing but a little time.

''When Murray rang to tell us, he was very, very grateful for the small amount of work we had done already and said he was looking forward to working with us again.''

The Invercargill Rotary Club announced plans for a Southern Wild Foods Festival in Invercargill on February 15.

Co-ordinator Alice Pottinger said yesterday the food festival would still be going ahead.