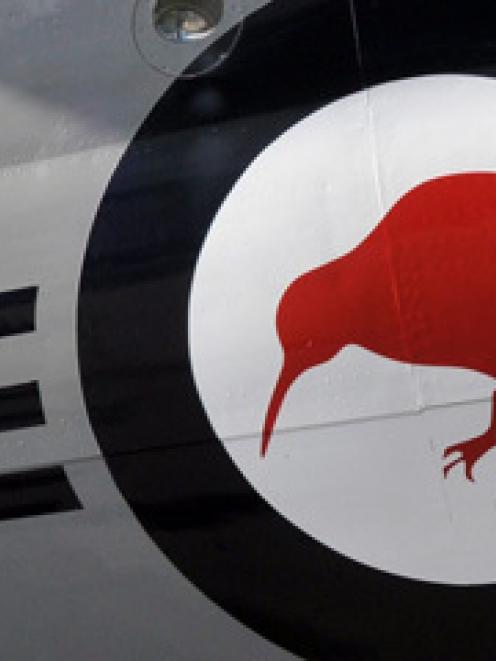 Air Force and scientific experts were keen 32 years ago to attribute the nation's most famous "UFO sightings" to natural phenomena -- even though some admitted to difficulties in fully accounting for the moving lights seen from an Argosy freight plane and tracked on radar systems.

The 1978 sightings were not only witnessed by professional pilots, but other crew and passengers, and they have continued to puzzle some scientists, sceptics and believers for over three decades.

But declassified New Zealand Defence Force files released yesterday showed the RNZAF attributed the sightings to "freak propagation" of radio and light waves, an unusually-bright Venus, "anomalous returns" on Wellington radar, and the lights of a squid fishing fleet, cars and trains.

"Almost all the sightings can be explained by natural but unusual phenomena," said Wing Commander J B Clements.

"Defence should issue a PR statement fairly soon in order to tone down much of the wild speculation that has existed over recent weeks."

The now-famous sightings began in the early hours of December 21. Civil Aviation officials later called in the air force due to the number and nature of the UFO reports.

Two Safe-Air flights left Woodbourne bound for Christchurch and one sighted lights off the Clarence River just before 2am. On the way back north, the crew were told Wellington Radar was picking up returns from it transmissions in that area, and the crew reported lights again at 4am, making rectangular patterns.

The second aircraft left Woodbourne at 3am and also checked out the radar observations, without seeing anything near the river. But radar signals in Wellington appeared to show something tracking the Argosy and at one point the crew saw a bright orb, pear-shaped with a reddish tinge which seemed to be stationary, though the plane's own radar showed it tracking the aircraft.

The RNZAF said the aircrews "do not seem to be prepared to accept the fact that they might have observed Venus. Thankfully, however neither do they believe that they saw a visitor from outer space".

On December 31, another Argosy carrying a film crew saw a cluster of four or five lights near the Kaikoura Peninsula, and a pulsing white light, while Wellington radar had contacts about 21km ahead of them, near the Clarence River.

Then there were radar "returns" from behind the aircraft, and a radar "target" where the crew saw a white light off their starboard side.

Flying out of Christchurch after 2am, the crew again saw a large white light, which they said aligned with a large radar target.

The sightings were filmed by the professional news camera crew filming an item about the earlier incident.

In the 2cm-thick file on the Kaikoura sightings, a report by Dr Bruce Maccabee for the NZ UFO Studies Centre, said the incidents were hard to explain through "conventional phenomenon".

And the RNZAF said it was difficult to explain the lights, "short of them being some anomalous type of reflection or refraction, cars or trains" and that it was probable that the Wellington radar returns were "spurious".