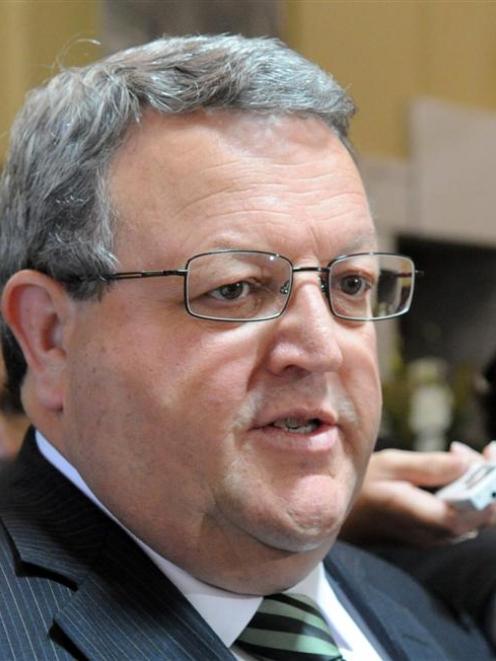 Labour leader Phil Goff said it showed the negative impact the decision was having internationally, and that if returned to government, Labour would reverse the National Party moves.

Following a flurry of mostly negative feedback on the proposals, Mr Brownlee yesterday moved to make public a set of facts and figures about past mining in New Zealand and the potential financial benefits of opening up some schedule four land.

Today he said text in a Government document on the mining proposals saying the area which would be mined equated to a postcard on Eden Park was a general comparison.

He was responding to a mathematician telling TVNZ the actual figure was 121 postcards.

"I think TVNZ may have used the size of the rugby field -- I said Eden Park," Mr Brownlee told Radio New Zealand.

Regarding apparent anomalies in the estimated value of minerals in areas earmarked to be taken out of schedule four, he said it was "a bit like two cooks having an argument about how many dates are in the scones".

The bottom line was that the Government considered there were significant mineral deposits in the 7058ha outlined, and wanted those areas explored to get a better idea of what was actually available.

He said his own feeling on whether the public was behind the Government's plan was that there was a 50/50 split.

Other mining activity on the conservation estate had been approved over the years and tourist numbers were up, and countries like Canada had historically traded on its green image while maintaining mining industries.

"We currently use 0.15 percent of New Zealand's land mass for mining. If we doubled it I don't think it would make a huge difference."

He said there were no economic impact reports in the pipeline yet, and the first step in the process was to get public feedback during the six week consultation process.