Clark brothers both after Labour seats 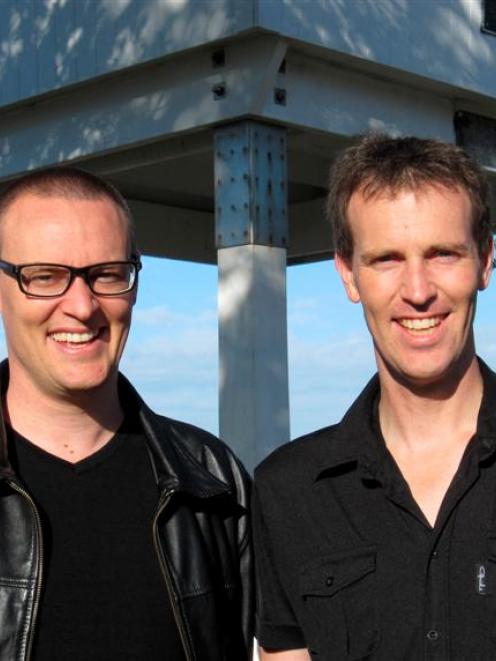 David Clark (37) has already won the nomination for the safe Labour seat of Dunedin North but his brother Ben (35) faces a much harder task as he takes on Defence Minister Wayne Mapp who holds a majority of 14,000 for National in North Shore.

While David faced stiff competition in Dunedin North, Ben was the only nomination in North Shore and with the support of the Labour Electorate Committee, of which he is a member, he will have his confirmation meeting tonight.

David Clark said yesterday that brothers in politics was not unknown.

"Ben has been amused by recent comparisons to the Miliband brothers in Britain. It's a story of the younger brother, Ed, beating his older brother, David, to the Labour Party leadership."

While the Milibands were the first brothers to sit in the same cabinet in the United Kingdom, neither Clark brother was yet in Parliament.

David said his brother was hoping some of the magic associated with the (Helen) Clark name would rub off at the next election.

David said their parents were a "bit surprised" their sons had taken up differing careers but had both ended up in the same political space.

Their mother, a GP in Otara for 20 years, had retired but was continuing her community work with domestic violence intervention and training, David said.

Their father was a partner in an East Tamaki manufacturing business he and a partner started in the 1980s.