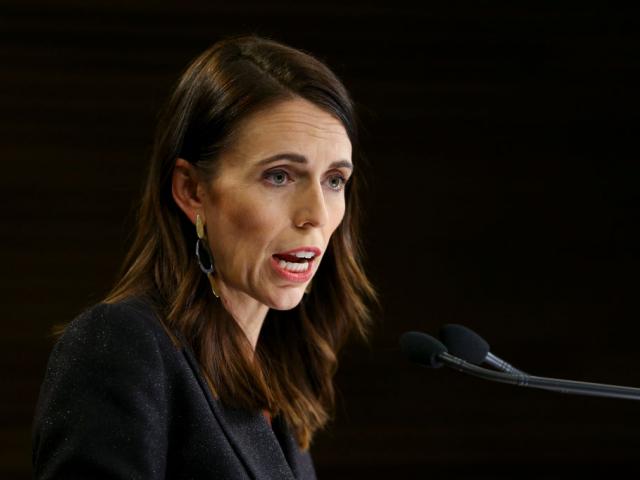 Jacinda Ardern. Photo: Getty Images
Hundreds of background documents relating to the Government's response to the Covid-19 pandemic have been released this morning.

The "document dump" includes new information on measures at the border, the wage subsidy and the health response.

This included a bill to the taxpayers' of more than $2 billion.

A paper from the Treasury, dated May 6 and released today, detailed the options and potential outcomes of the Reserve Bank's role in New Zealand's economic recovery.

The paper noted that the central bank has already reduced the official cash rate (OCR) to 0.25% - and had no intention to go any lower.

Instead, to help stimulate the economy, the Reserve Bank would buy tens of billions of dollars' worth of central and local Government bonds.

In total, the Reserve Bank bought $70 billion worth of bonds – this process is called 'quantitative easing'.

But the Treasury advised Robertson that the scheme could be problematic.

"There is significant uncertainty about the returns on [the quantitative easing programme] and therefore about the gains or losses likely to be charged against the indemnity," the paper said.

"It is plausible that the [quantitative easing programme] will return a net gain. However, there are significant downside risks."

That downside risks was the loss of billions of dollars.

"The Bank's best estimate of large but plausible interest rate losses arising from the programme is a net loss of $2.3 billion."

The Treasury also warned that the programme could also add "a few billion dollars" more to the Government's expected $200 billion debt pool.

As of yesterday, there were 13 active cases of Covid-19 in New Zealand, all of them in managed isolation or quarantine.

Three new cases of the virus were announced yesterday - one in Rotorua and two in Christchurch.

Of the 1519 people who contracted the virus in New Zealand, 1484 have recovered. 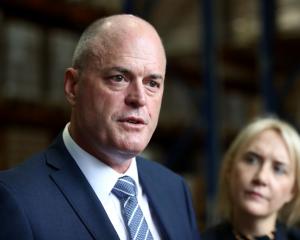 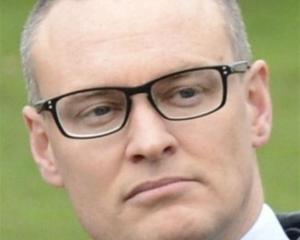