'I'm sorry for being a man' - Cunliffe 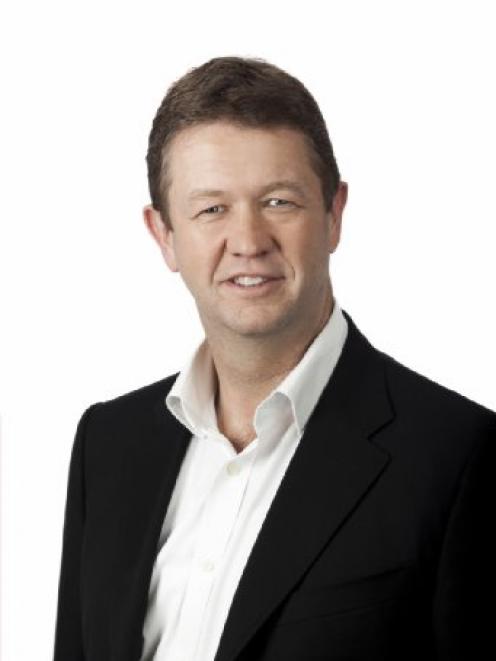 He told a Women's Refuge forum in Auckland today that Labour would put an extra $15 million a year into refuges and other groups supporting the victims of family violence. But he started his speech with an apology.

"I don't often say it. I'm sorry for being a man right now, because family and sexual violence is perpetrated overwhelmingly by men against women and children.

"So the first message to the men out there is: wake up, stand up and man up and stop this bullshit!"

His message went down well with the overwhelmingly female audience. One woman came up to him as he left and said she had moved away from Labour but his speech had won her vote back.

Refuge chief executive Heather Henare said Labour had consulted her about its policy, unlike the National Government which announced its own policy on family violence this week without consulting Refuge.

"David Cunliffe's speech was, I have to say, inspiring," she said.

She said National cut Refuge's baseline funding by $700,000 in 2011 and had never restored it, although "one-off" grants for training and other extras had raised the movement's total funding from $6.2 million in 2008 to $9.2 million today.

"That might include a position in Timbuktu to write a children's programme, it's not an effective use of money," she said.

Mr Cunliffe promised an "action plan to eliminate violence against women and children" that would be led by the Prime Minister's Department.

Judith Collins put on hold after she took over the portfolio three years ago.

Labour said it would consider:

• Changes cross-examination rules to ensure that victims of sexual cases were not "put on trial".
• Allowing complainants in sexual offence cases to adopt alternative trial processes such as restorative justice.
• Specialist courts to hear sexual violence cases.
• Changing the definition of consent in cases of sexual violation so that it doesn't impose "an unfair burden" on victims.

"Their big initiative is to have family violence led by the Department of Prime Minister and Cabinet. This will come as no comfort to the victims of family violence," they said.

"We need to focus on the victims and on prevention services that actually work."