Jones to stand for Labour leadership 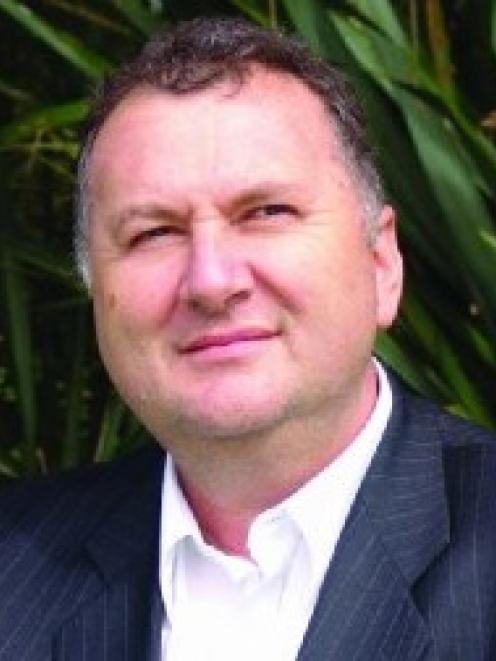 Speaking last night, Mr Jones confirmed he would contest the leadership - and believes his style of ''smoko room'' politics and debating ability was the best way to beat National and get working-class voters to turn to Labour, which he said had lost its relevance.

Mr Jones will go up against deputy leader Grant Robertson, who also confirmed he was running yesterday, and David Cunliffe, although Mr Cunliffe is yet to announce his plans.

Mr Jones is considered unlikely to win, but is a strong orator and will attract support among Maori and those on the right of the party, including several MPs such as Clayton Cosgrove, Damien O'Connor, Rino Tirikatene and Sua William Sio.

His supporters also believe he is most likely to be able to take votes from National in 2014.

''Questions might be asked about my excesses in the past. Well, I'm not running to be the Pope. I'm running to be the leader of the Labour Party and we have a $50 million gorilla on the other side and his name is John Key.''

He said he had years of experience debating on marae and in politics and had no fears about facing Mr Key in Parliament and election debates.

''There is no doubt in my mind I am capable of denting John Key and his Benny Hill routine in Parliament every week.''

He acknowledged he was the underdog, but believed his focus on ''bread and butter'' issues rather than beltway political issues would have support.

''The Labour brand is a proud and true brand. Unfortunately, we have allowed that brand to become irrelevant in how a whole bunch of New Zealanders see their personal circumstances.

''Anyone who doubts that needs to look at the last election result and our poll results.''

Mr Jones spent the weekend in talks in Northland with his key supporters and iwi leaders before making the final decision. His decision to contest means the preferential voting system will come into effect.

Under that, the bottom-placed contender will be eliminated after the first count if nobody secures 50% of the vote and the second choice of that contender's voters will be counted instead.

Mr Robertson confirmed his decision late yesterday afternoon, saying he decided to run, ''because I think I can unify our party, I represent a new generation of leadership, and because I believe I can lead us to victory in 2014.''

Mr Cunliffe did not respond to messages yesterday but his wife, Karen, said he was still making up his mind. He has until 10pm today

to confirm his bid. A poll by TVNZ's Q+A programme at the weekend had Mr Cunliffe as the early favourite.

The telephone poll of 517 people showed he had 29% support from voters across the political spectrum followed by Jacinda Ardern on 15%, Mr Jones at 11%, Mr Robertson on 10%, and Andrew Little on 9%.

The leadership contest will be decided over the next three weeks. Voting will take place by post and at a series of meetings beginning next Saturday, with the final result expected on September 15.